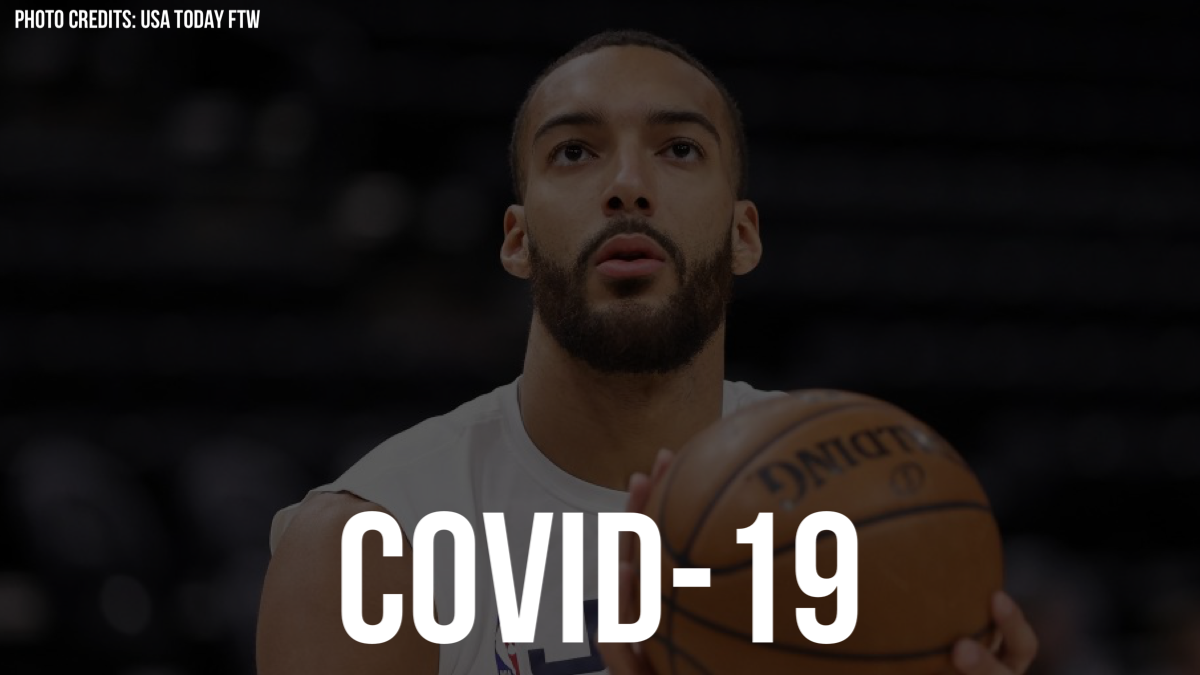 The coronavirus or COVID-19 has been affecting the world and is spreading throughout the globe very rapidly. It has now come to the sports universe. The NBA has suspended the NBA season indefinitely until further notice as a player from the Utah Jazz has contracted the virus.

It is has been reported that Rudy Gobert and Emmanuel Mudiay have been tested positive for the virus. The Utah Jazz-Oklahoma City Thunder game was cancelled today due to the breaking of this news.

Before tipoff, CP3 reportedly went over to the Jazz bench and asked “What’s wrong with Rudy?”

They all told him to get away. All the players are now quarantined in their locker rooms and are being tested for the coronavirus

The NBA will finish the other games running today and has cancelled every other game this season starting March 12th.

The NBA had been taking measures to try and protect players from the virus but it seems that it was not enough and they had to take extreme measures to control its spread.

Rudy Gobert was seen yesterday jokingly touching all the microphones and the media table during his media availability and it is widely rumoured that his “joke” is what caused him to contract the virus.

Shams Charania reported that Rudy is feeling good and is in stable condition. According to him, he felt strong enough to play the game.

The league has informed teams that they will still be able to practice even though the games are cancelled.

The NBA will now be affected in a huge way and everyone including fans and players will have to wait to find out more about what will happen in the coming days.