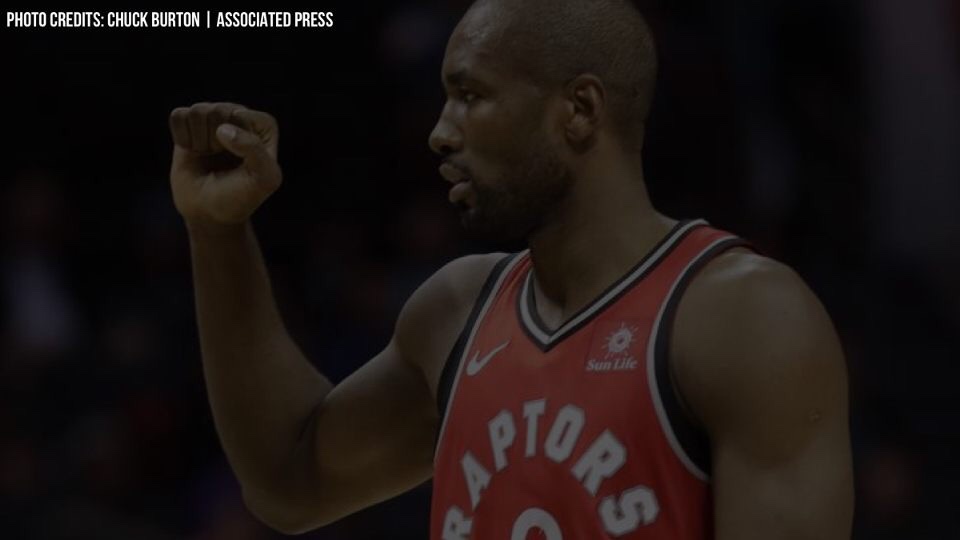 Too much news for you to keep up with last night? Look no further! The Leaguealerts mailbag has all of the information that you missed yesterday! Here’s what you missed:

LeBron James had been announced the Western Conference Player of the Week! The 35-year-old is still at the top of his game! He’s showing no signs of slowing down as he won the Player of the Month award last month.

Norman Powell won the Player of the Week honors in the Eastern Conference. Powell has been going off scoring 31.3 points in the week. A well-deserved honor.

Due to the spread of the Coronavirus, the four major sporting leagues are closing their locker rooms to the media. No media member will be allowed in the locker rooms until further notice.

Norman Powell got injured in yesterday’s game against the Utah Jazz. Reports say it’s just an ankle sprain, meaning he’ll be back in a week or two.

The Hawks won a close one last night. One of the most competitive games of the season was highlighted by Trae Young. He scored 31 points on 11-25 shooting. He knocked down six of his thirteen three-pointers that game, really looking like a Steph Curry type of player. In addition to his scoring, he dished out 16 assists, a great game overall for the second-year player. John Collins had himself a great game as well. He put up 28 points on 12-13 shooting, one of the most consistent nights he’s ever had. Along with Trae Young, he also got a double-double, pulling in 11 rebounds. Off the bench, Cam Reddish also scored 22 points.

Terry Rozier led the way for the Hornets. He scored 40 points on 15-26 shooting and 8-13 from three. He also dished out seven assists. Devonte Graham also scored 27 and Caleb Martin scored 23.

This was essentially a scheduled loss for the Bucks. Giannis, Middleton, DiVincenzo, and Lopez all sat in this one. With all of them out, Kyle Korver had one of his best nights of the season with 23 points on 8-15 shooting and 5-11 from deep. Sterling Brown also scored 16.

The Raptors just can’t stop winning. This marks their fourth win in a row, led by Serge Ibaka. Ibaka had 27 points on 9-17 shooting and 5-7 from deep. Along with all those points, he pulled in 13 rebounds. Pascal Siakam had a great night as well, scoring 27 points on 9-18 shooting and 2-5 from deep. He cam ever close to a triple-double, pulling in 11 rebounds and dishing out eight assists. Kyle Lowry also scored 21 points. Norman Powell injured his ankle after just two minutes.

The Jazz were led by Joe Ingles off the bench. He scored 20 points on 8-12 shooting and 4-8 from deep. He also dished out six assists and pulled in five rebounds. Royce O’Neale also scored 15 points.