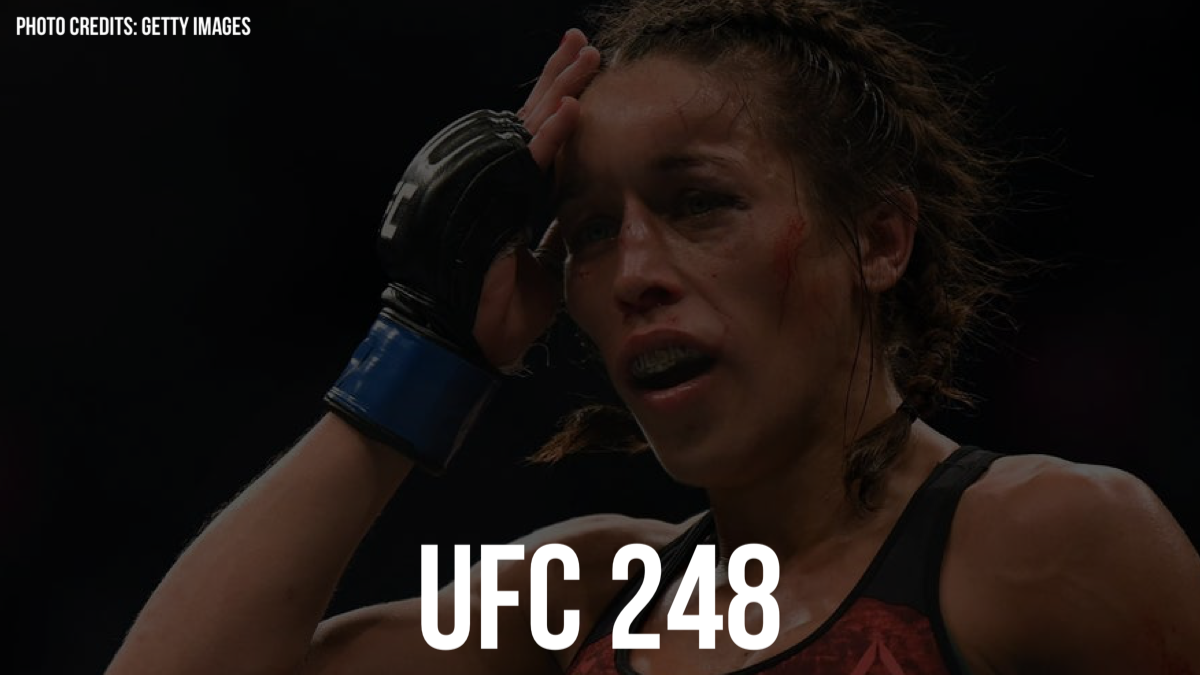 Last night we saw men’s middleweight champion Israel Adesanya successfully defend his belt against Yoel Romero in the main event however, we also witnessed what many say was the best women’s title fight of all-time in Zhang Weili Vs Joanna Jedrzejczyk.

In the prelims, we saw rising star Sean O’Malley make his return after a two-year layoff in which he earned himself an early first-round TKO victory.

O’Malley came out aggressive, eager to get himself back to the way he once was, and he did just that. O’Malley remains undefeated sitting at 11-0 and looks to move up substantially in the bantamweight rankings.

The fight was a back and forth battle, and a great way to start off the main card.

Oliveira landed 40 significant strikes to Griffin’s 23, however, Griffin landed 66.7% of his takedowns (2/3)

In the second bout on the main card, Neil Magny earned a dominant win over Li Jingliang to improve to 22-7.

Magny dominant Li not only on the feet but on the ground as well. Magny landed 123 total strikes along with 74 significant strikes, and 4 takedowns.

We may have witnessed the Knockout of the year last night in this bout between Dariush and Klose.

The fight was evenly matched until Klose came out of now where with devastating blows, putting serious damage on Dariush. We then saw a complete “180” when Dariush hit Klose and made him wobble, then would eventually finish him in the 2nd round.

With the fight stats in Jedrzejczyk’s favour, how did the champion successfully defend her belt?

Jedrzejczyk landed many shots, but it was clear that the power shots were coming from the champ, clearly due to the damage done to Joanna.

The Champion successfully defended her belt against a very worthy opponent, earning a split decision win in her first title defense.

Jedrzejczyk was taken to the hospital after the fight, but she did not have any significant injuries.

Many expected the main event to be an exciting matchup between two talented strikers however, it was everything but that.

This was one of the biggest disappointments in the history of the game, as less than 90 strikes were landed between both fighters all fight.

Adesanya successfully defended his belt against an extremely tough opponent, but it wasn’t in the most memorable way.

Dana White was not very impressed by the main event, which he clearly expressed in a post-fight presser.

Israel Adesanya fights to the level of his opponent… I’m surprised that Romero knew this was his last shot at a world championship, I thought he was gonna come out like a bat out of hell, put tons of pressure on him… he did literally none of that

It’s very clear that this fight did not live up to the hype. The card was nothing but success, however, it’s clear that fans, and especially Dana White were very disappointed.