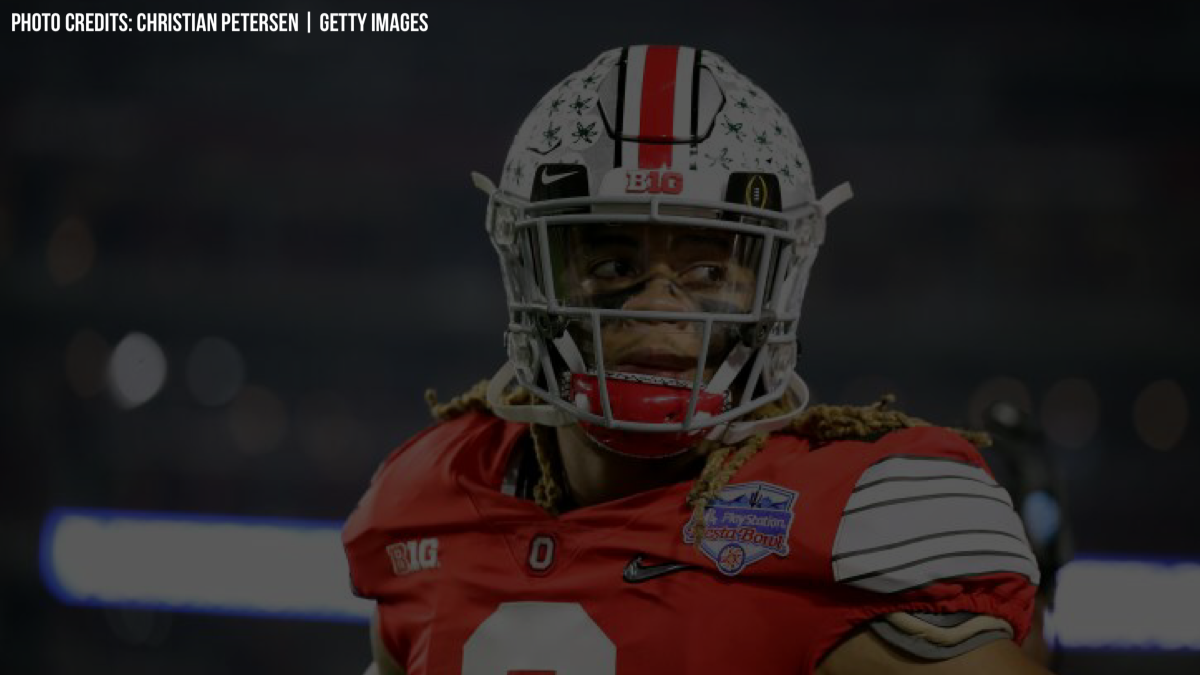 When quarterback Dwayne Haskins dropped to the 15th overall pick and was selected by the Washington Redskins, it was almost certain Haskins would become the starting quarterback and lead the Redskins to a near .500 record. Haskins would end up sitting until week 6 where it was announced he would be the starter for the remainder of the year. The Redskins would finish with a record of 3-13 one more win than the league’s worst team. With only 5 total draft picks heading into the 2020 draft Washington must make every pick count. Here are some positions Washington could look to address in the Draft.

The Redskins finished the 2019 season with 46 sacks which are 2.8 sacks per game and ranks 7th amongst all teams. Washington defensive line is led by defensive tackle Matthew Ioannidis who was the team sack leader this past season and is only getting better. Washington does need someone to line up opposite of Ioannidis to create a 1-2 punch. Washington has the 2nd overall pick and they have the opportunity to take the draft’s best pass rusher in Chase Young.

Young finished his 2019 season with 16.5 sacks and 6 force fumbles. With those types of numbers, you don’t need any more convincing on why selecting Young is ideal for the Redskins.

A prospect to look out for is 6’8 318 lbs offensive tackle Trey Adams. Adams had a great senior year for Washington and did very well in terms of pass block. Adams also shined in his run blocking and ability to create holes for running backs. Adams quickly became a linebacker’s best friend as he would always end up pushing his way up to the secondary. The Redskins could use a run blocker with 34-year-old Adrian Petterson who proved he still has some gas left in the tank.

A prospect to keep an eye out for is speed demon, Jalen Reagor. Reagor killed defenses with his blazing speed but the Texas Christian quarterback would fail to throw the distance to Reagor. If the Redskins are able to pick up Reagor it would be huge with safeties having to keep an eye on him allowing their number one option, Terry McLaurin to have some breathing room.