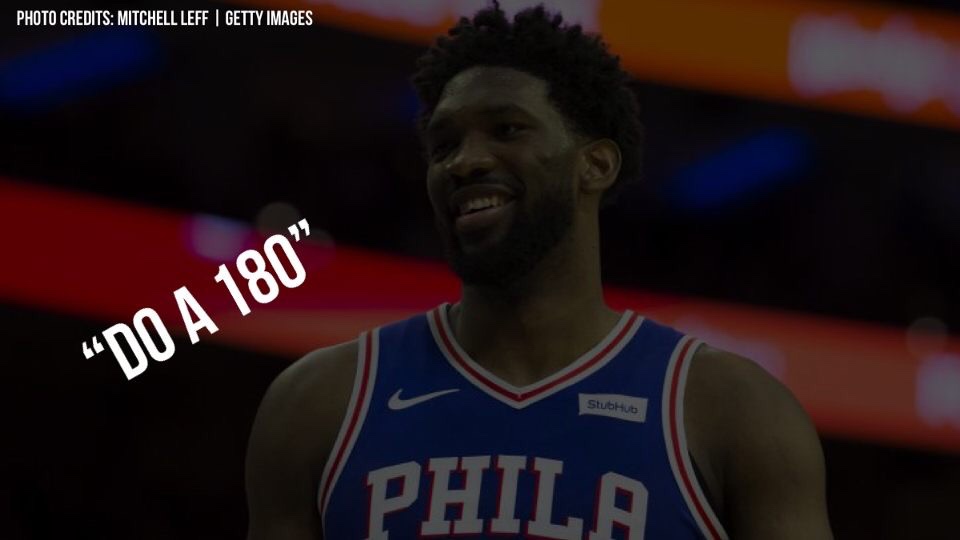 Forget ‘The Process.’ A new nickname has been discovered for the 76ers Center! During a Jeopardy! episode, there was a category titled “Current Sports Nicknames.” The contestant named Paul decided to choose that category.

The answer in that category was “Joel Embiid in 2019 won the trademark for this nickname of his that also describes the 76ers’ strategy of improving the team.”

Paul knew exactly how to answer this question:

A valiant effort, but alas, incorrect.

As we all know, Embiid’s nickname is ‘The Process,’ or if you’re a fan of Hulu, ‘Hulu Has Live Sports Embiid.’

Well, after this hilarious Jeopardy! answer, Embiid decided that maybe it was indeed time for a change of pace.

He clearly was impressed by Paul and decided to honor him. His new nickname is going to be talked about for quite some time and Paul may be a legend in the NBA for a very long time.