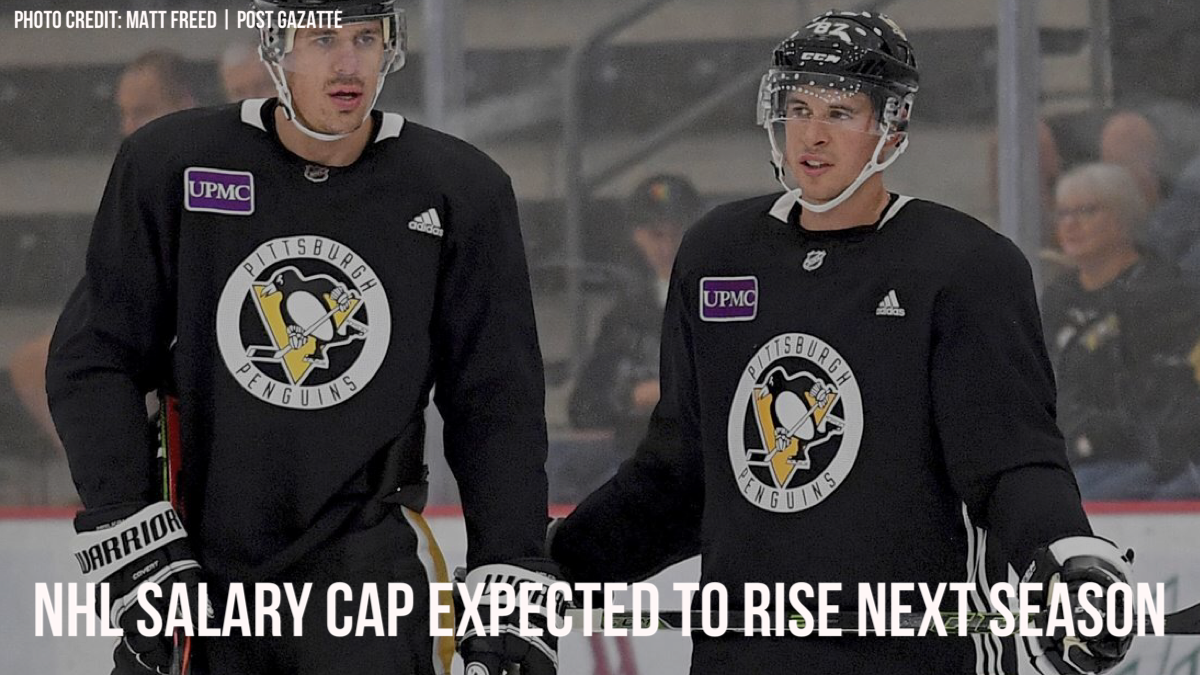 The NHL salary cap is expected to rise next season to between the $84 million and $88.2 million range. This would be a significant increase to the cap of this season which is at only $81.5 million. The final salary cap is not expected to be finalized until June.

This inflation of the cap helps multiple parties, especially contending teams who can add valuable pieces in order to help them over the hump and win a Stanley Cup. Many teams are in line to pay their stars this season and the increased cap helps them in this aspect as well.

The Maple Leafs, Washington Capitals and the St. Louis Blues should be a few of many teams that will be relieved and will be able to be more comfortable and have more flexibility in assembling the remaining of their roster. In the case of the Blues, they will have much easier talks with their captain, Alex Pietrangelo, an impending free agent.

Teams currently near the salary cap floor, like the Ottawa Senators and the New Jersey Devils, will need to make trades in order to stay within the obligated range and will probably have to take in salary dumps while also gaining draft picks and prospects.

All-in-all the league seems to be heading in a better direction as ratings have gone up and the sport of hockey continues to grow.