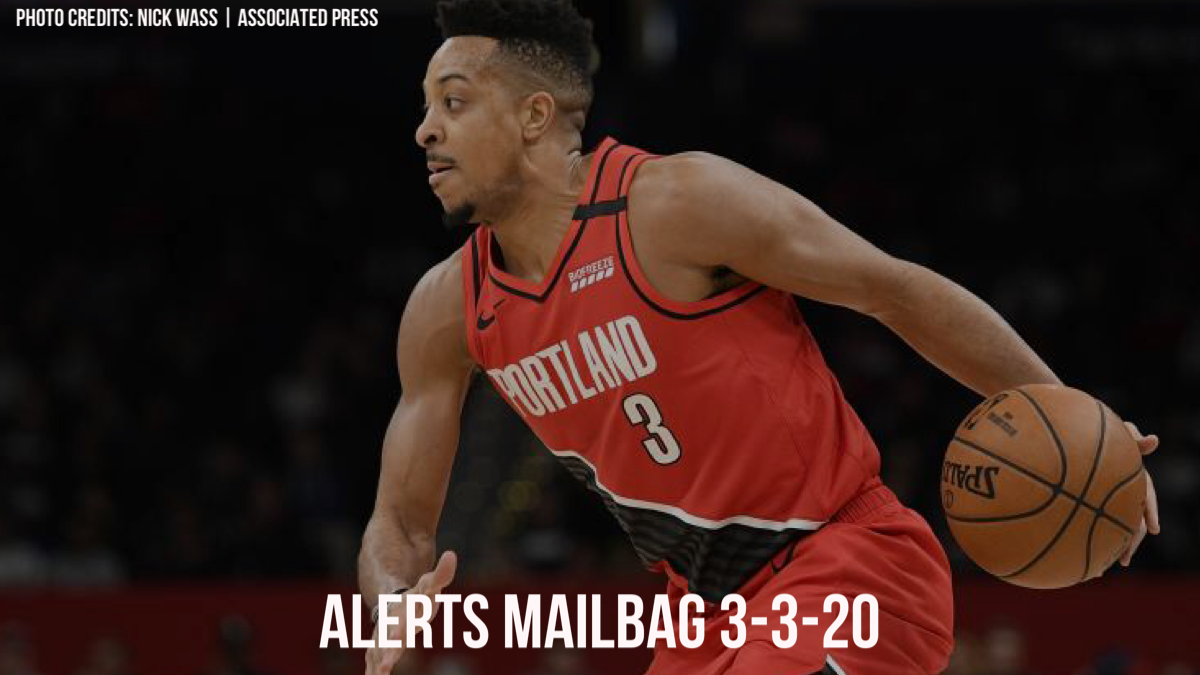 Too much news for you to keep up with last night? Look no further! The Leaguealerts mailbag has all of the information that you missed yesterday! Here’s what you missed: 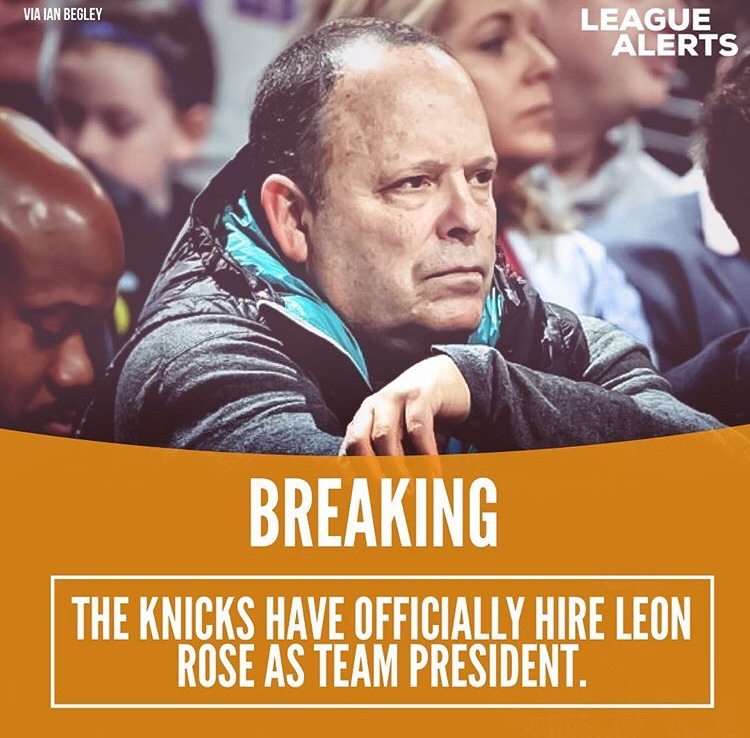 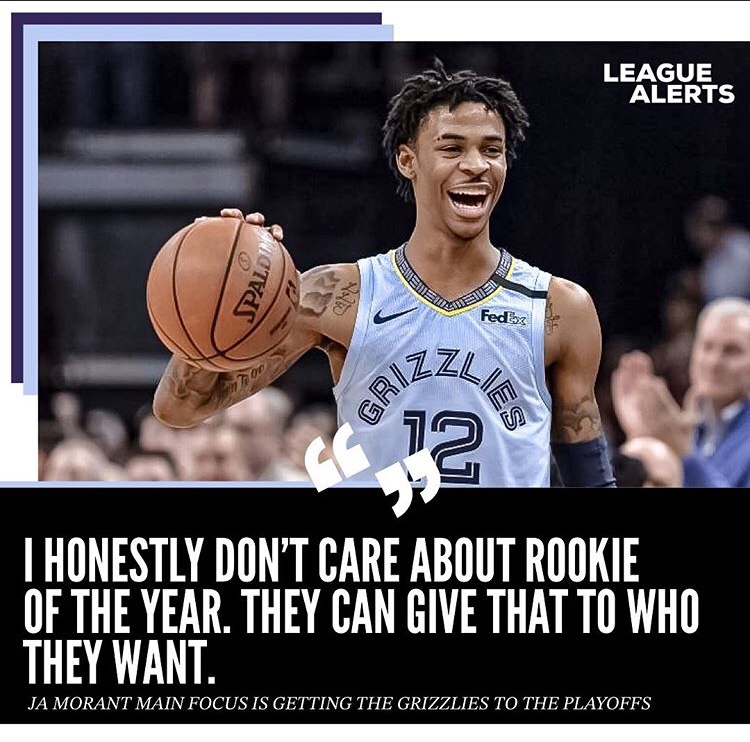 Ja Morant voiced his opinion on the ROTY race, stating that he “Doesn’t care” who the award is given to, but wants to focus on getting his team to the post-season. 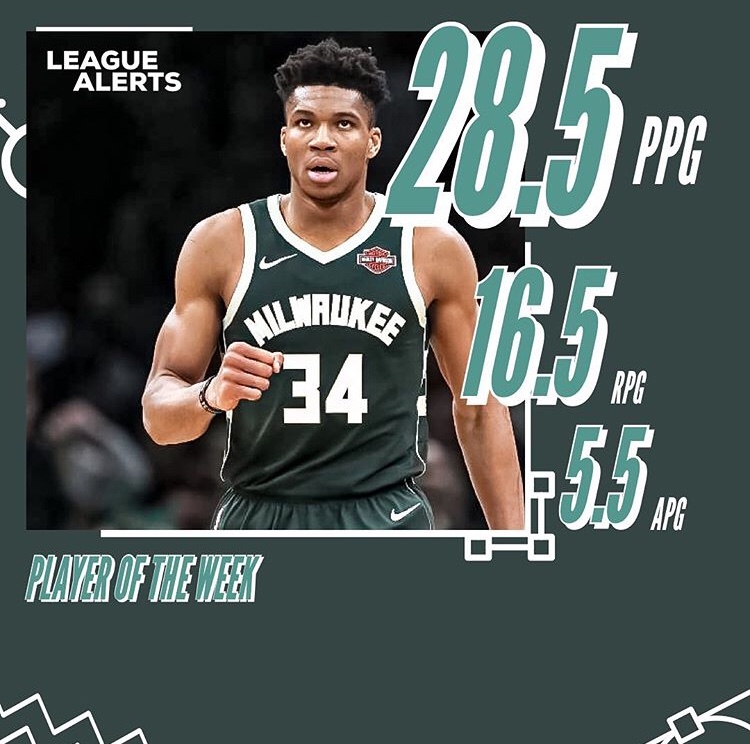 Giannis Antetokounmpo and Kristaps Porzingis we’re named your eastern and western conference players of the week. 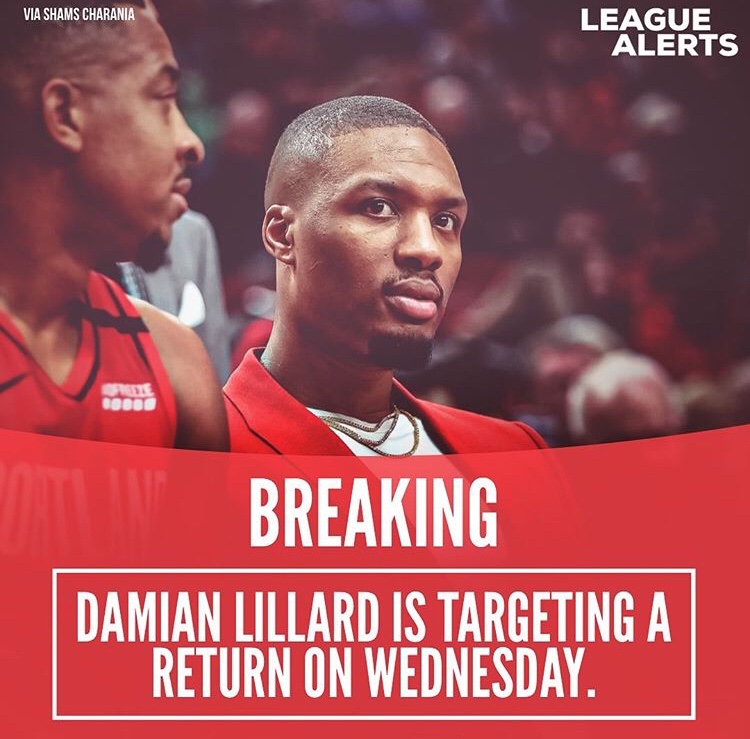 Damian Lillard is hopeful to return Wednesday to play against the Washington Wizards.

Lillard has missed the past 7 games with a groin injury. 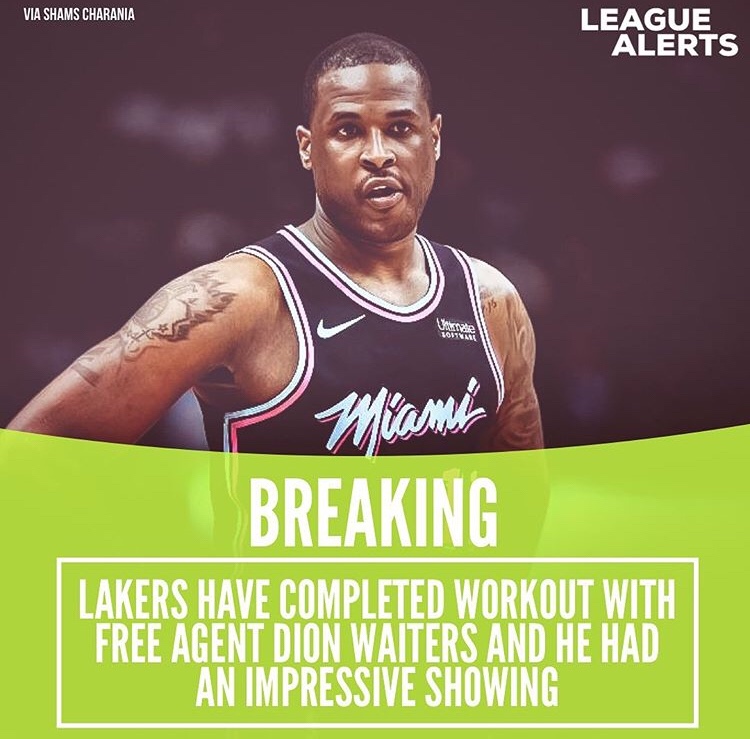 Dion Waiters had a successful workout with the Los Angeles Lakers today, and it was said to have gone well.

The Lakers still look to sign a scorer and overall leader for the second unit, which will likely be Dion Waiters or Jr Smith. 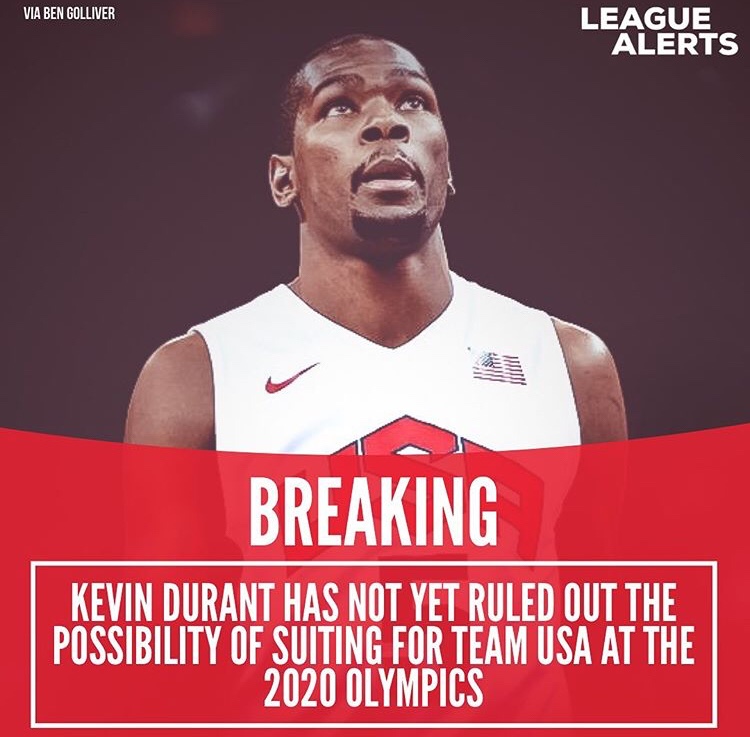 Despite sitting out the whole NBA regular season, Kevin Durant is considering participating in the 2020 Olympic Games for Team USA. 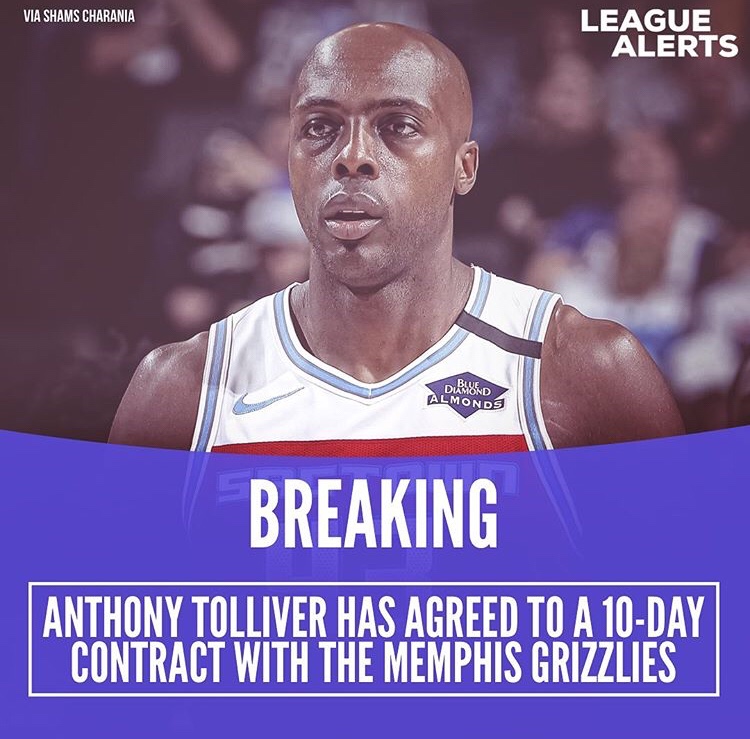 Veteran Anthony Tolliver has signed a 10-day contract with the Memphis Grizzlies.

Following the 10-day contract given to Tolliver, the Grizzlies have also decided to waive forward, Jordan Bell. 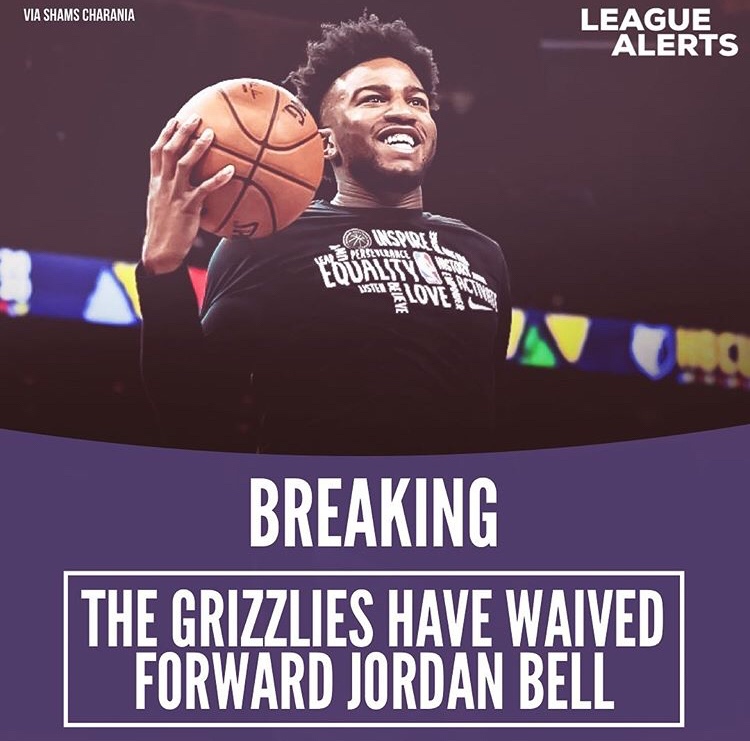 The Utah Jazz faced off against a struggling Cavs squad tonight and came up with a huge 126-113 win.

Despite the loss, Collin Sexton had himself quite the night with a career-high 32 points to go with 3 steals.

The Jazz managed to secure the win thanks to a huge outing from Bojan Bogdanovic with 28 points, and now improve to 38-22 on the season. 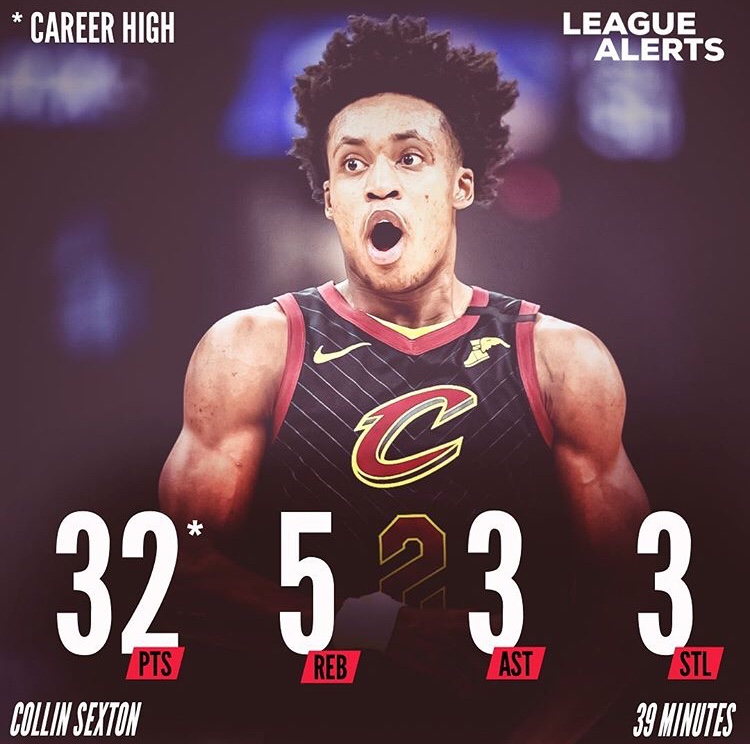 The Portland Trail Blazers came up with a huge 130-107 win on the road thanks to a 41 point bomb from CJ McCollum. 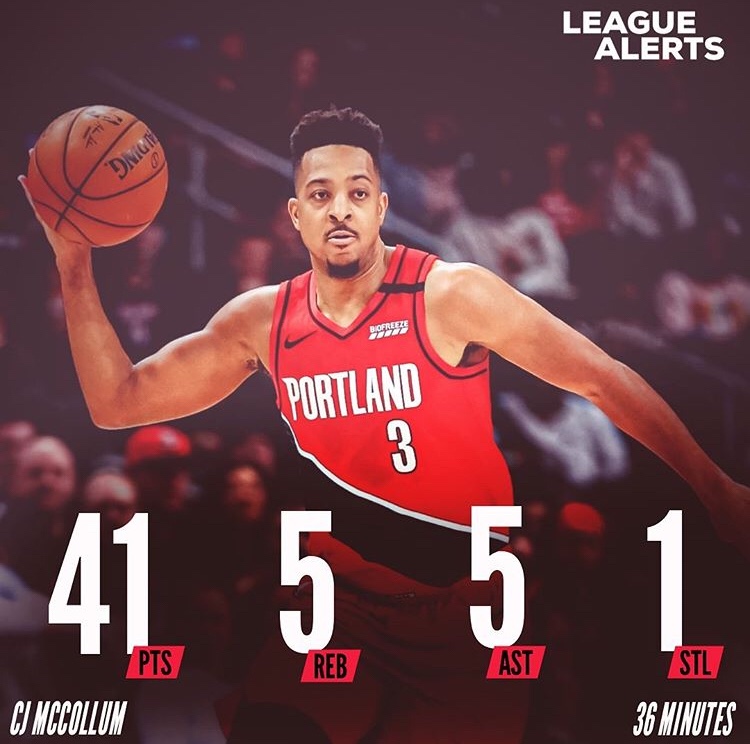 The Grizzlies take down the Atlanta Hawks 127-88 to improve to 30-31, thanks to huge performances from Josh Jackson and Jonas Valanciunas. 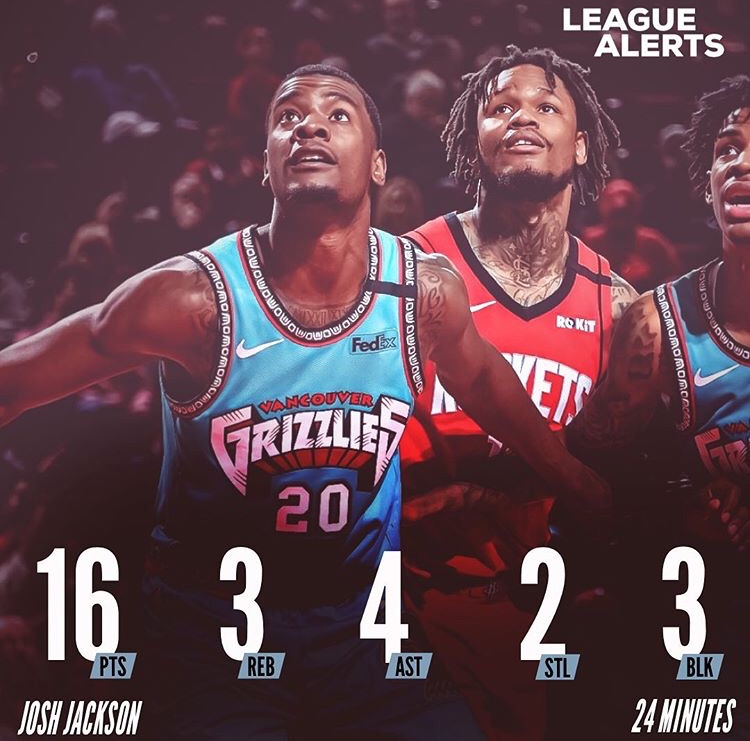 The Heat pick up a huge home win against the 1st seeded Bucks taking them down 105-88.

Not the greatest performance from Giannis Antetokounmpo as he only had 15 points on some underwhelming shooting.

Needless to say, the Heat look like a serious finals contender at the moment. 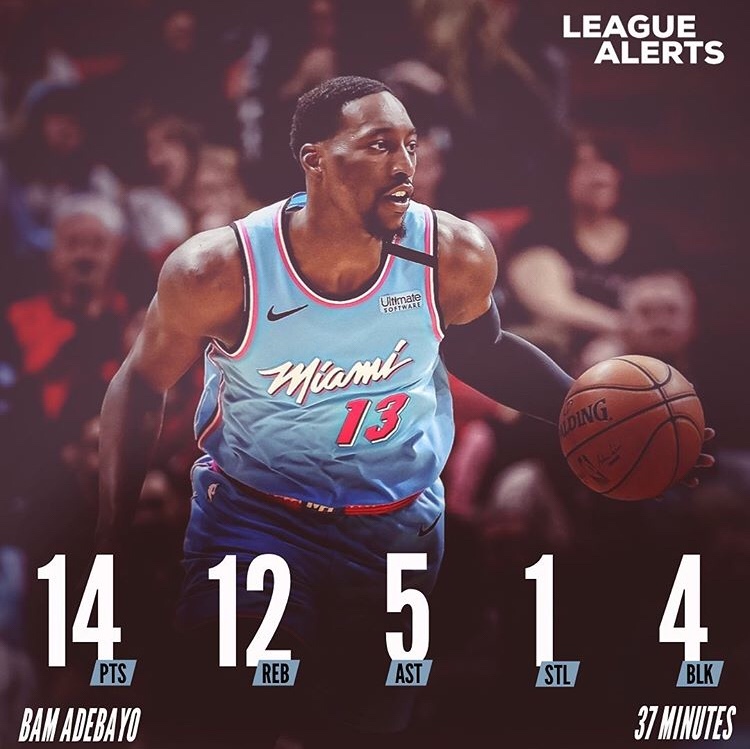 The struggling Chicago Bulls take down the Dallas Mavericks 109-107 due to yet another outstanding performance from Coby White! 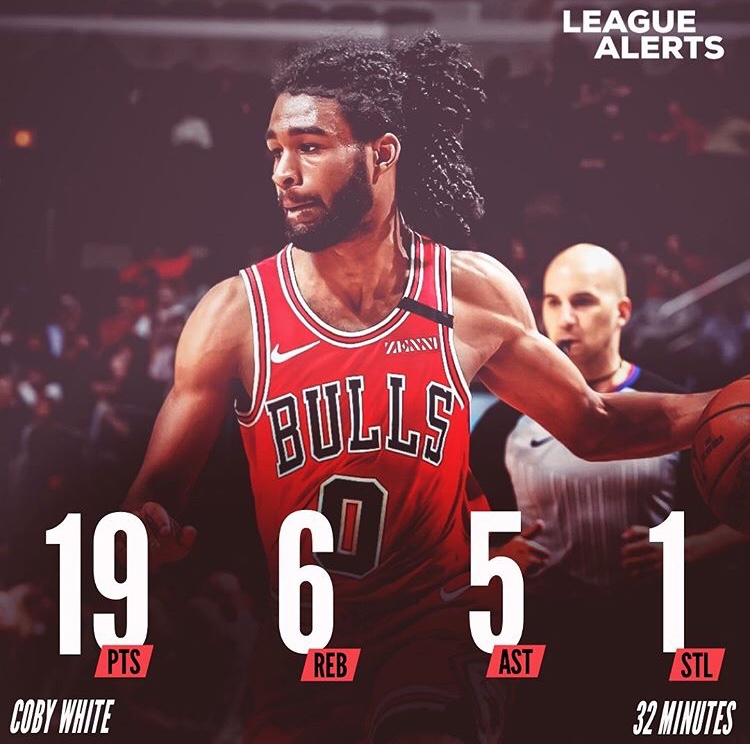 The Indiana Pacers managed to pick up a road win against the San Antonio Spurs, in which they won 116-111, thanks to a great performance from Malcolm Brogdon. 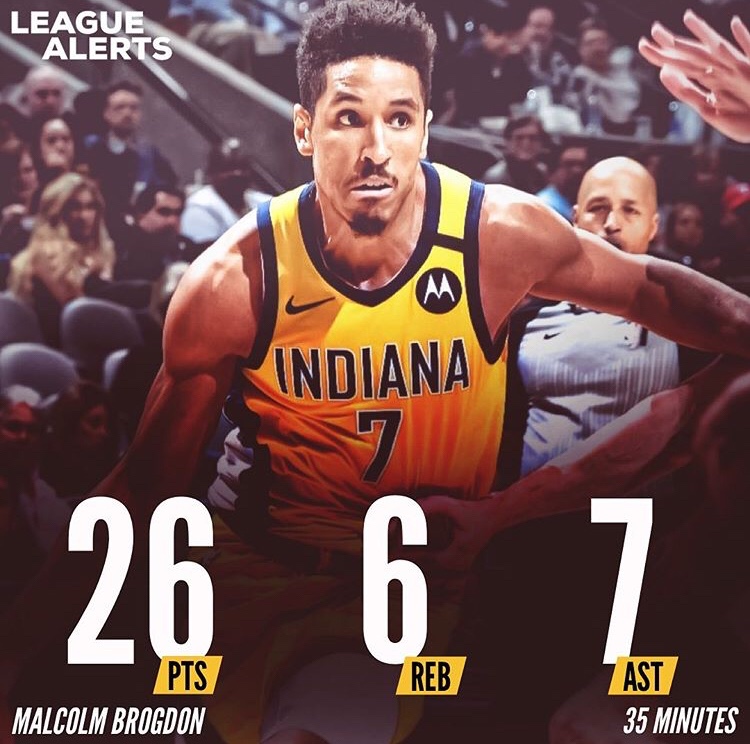 Lastly, the New York Knicks managed to take down the Houston Rockets 125-123.

James Harden had 35, but make no mistake, he continued to struggle with efficiency.

RJ Barrett led the way for the Knicks with an outstanding 27 points. 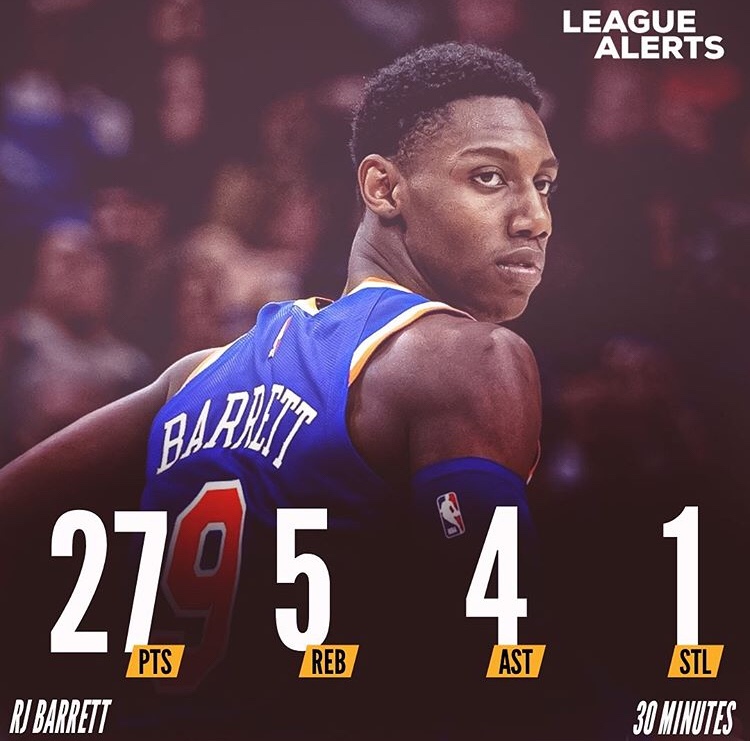