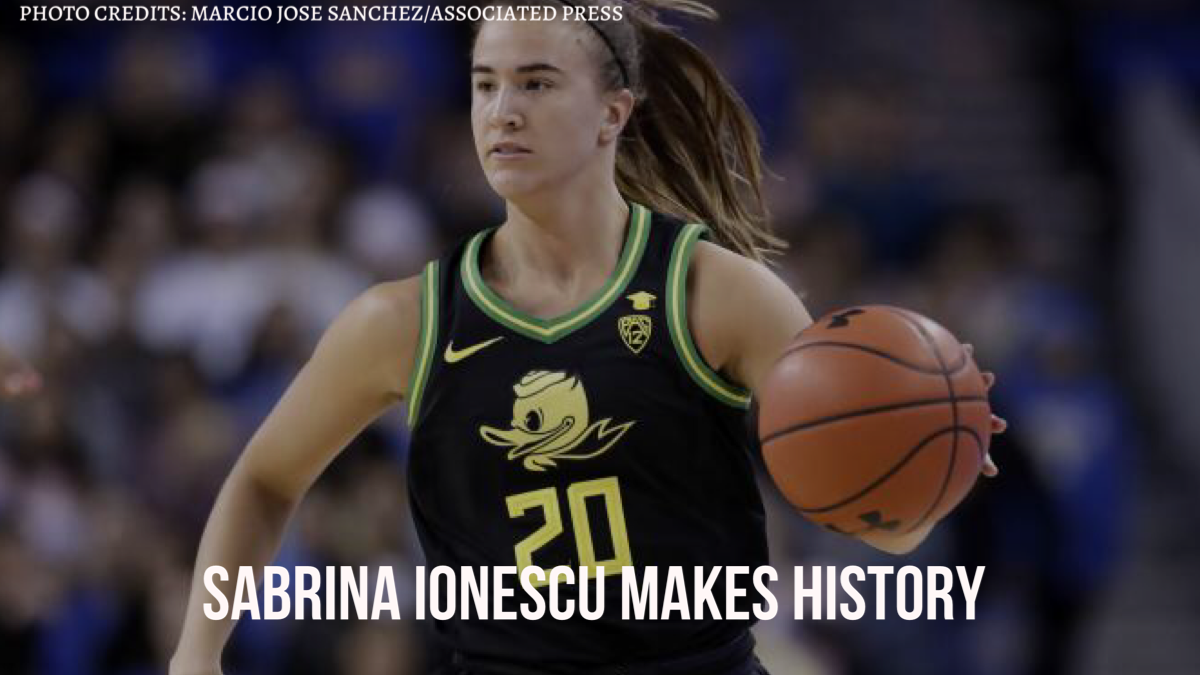 In her freshman season, Ionescu started off her college career strong averaging 13.9 points and 5.6 assists. After a strong freshman season, fans realized Sabrina had star potential but never imagined she would amount to this level of greatness.

In her sophomore season, she only showed an improvement, averaging 19.2 points where she would eventually reach her 1,000th career point. Ionescu only upped her performance even more during her junior season averaging career high’s in points, rebounds, assists, and three-point percentage.