AJ Gaines: The Derrick Jones of the NBL-C

This weeks NBL-C player of the week averaging 27.5 points and 10.5 rebounds, AJ Gaines has put the league on notice this season, showcasing his rather outlandish athleticism, and crafty ability to score the ball. Gaines has really broken out this season however, his pure talent has gone unnoticed ever since his days in Louisiana.

Growing up in Shreveport, Louisiana, Gaines would receive few offers before eventually attending division 3 Louisiana college. At Louisiana, Gaines attended all 4 years showcasing his great ability to play both sides of the ball, as well as his freakish athleticism that really resonated with fans. Over the course of 4 seasons playing division 3 basketball, Gaines would average over 17 points, 7 rebounds, and nearly 2 blocks. 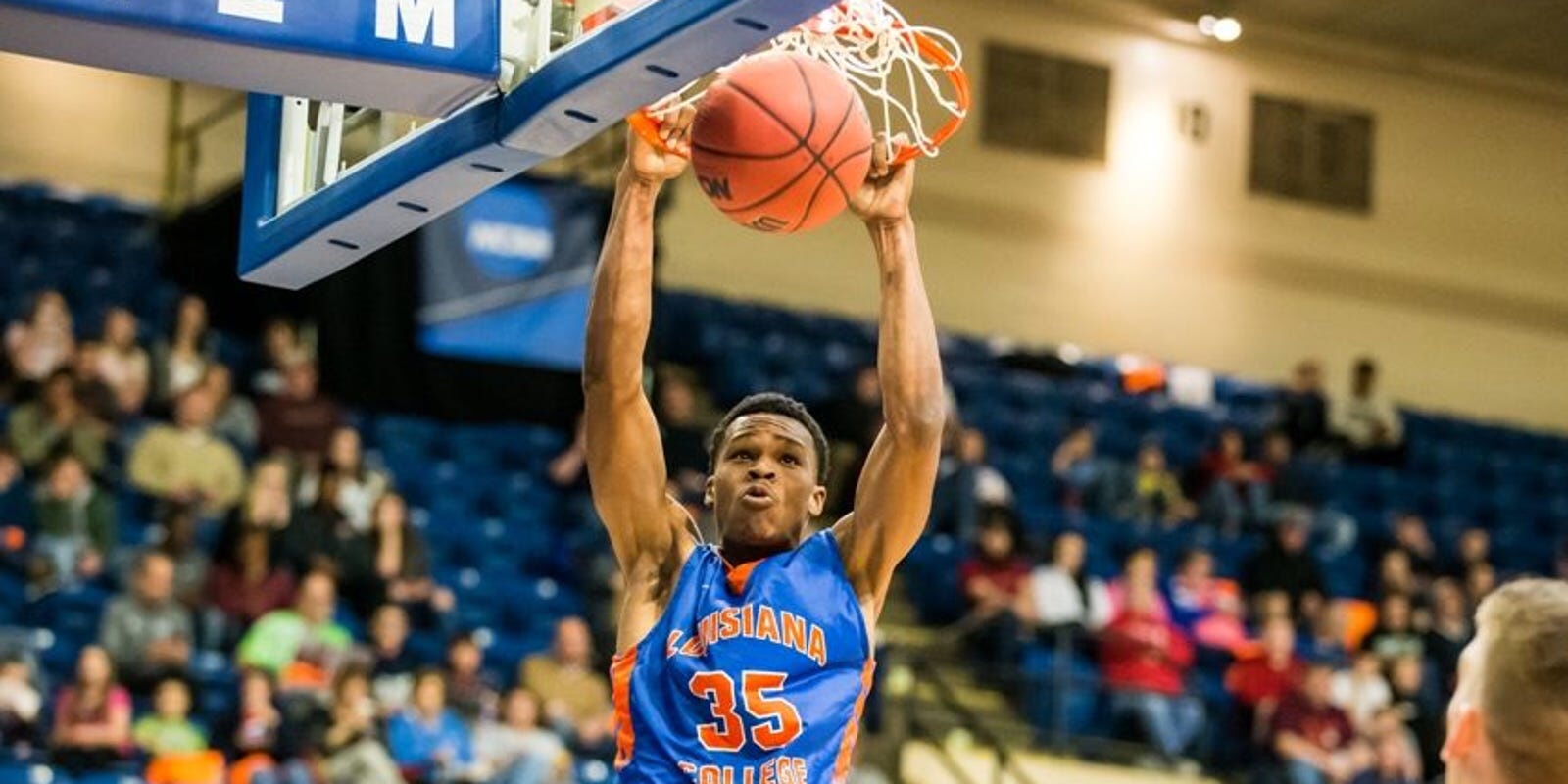 Gaines strong “Two-Way” play drew interest from the Nevada Desert Dogs of the “North American Premier Basketball League”. In his first season with the Desert Dogs, he would average 22.3 points, 5.6 rebounds, and 3.4 assists off the bench, bringing home the sixth man of the year award. Despite his successful season with the Desert Dogs, Gaines received interest from the London Lightning of the “National Basketball League Of Canada” and chose to take a different route for his career.

Gaines signed with the Lightning in the summer of 2018. In Gaines first season on the biggest stage he’s ever been on, he did not disappoint. Gaines would appear in 45 games starting in only 3, serving more of a 6th man role for the championship contending Lightning. Despite coming off the bench for the majority of the season averaging only 24.8 minutes a night, Gaines would rack up over 14 points per game on superb efficiency of 52.3% from the field and 43.7% from behind the arch. 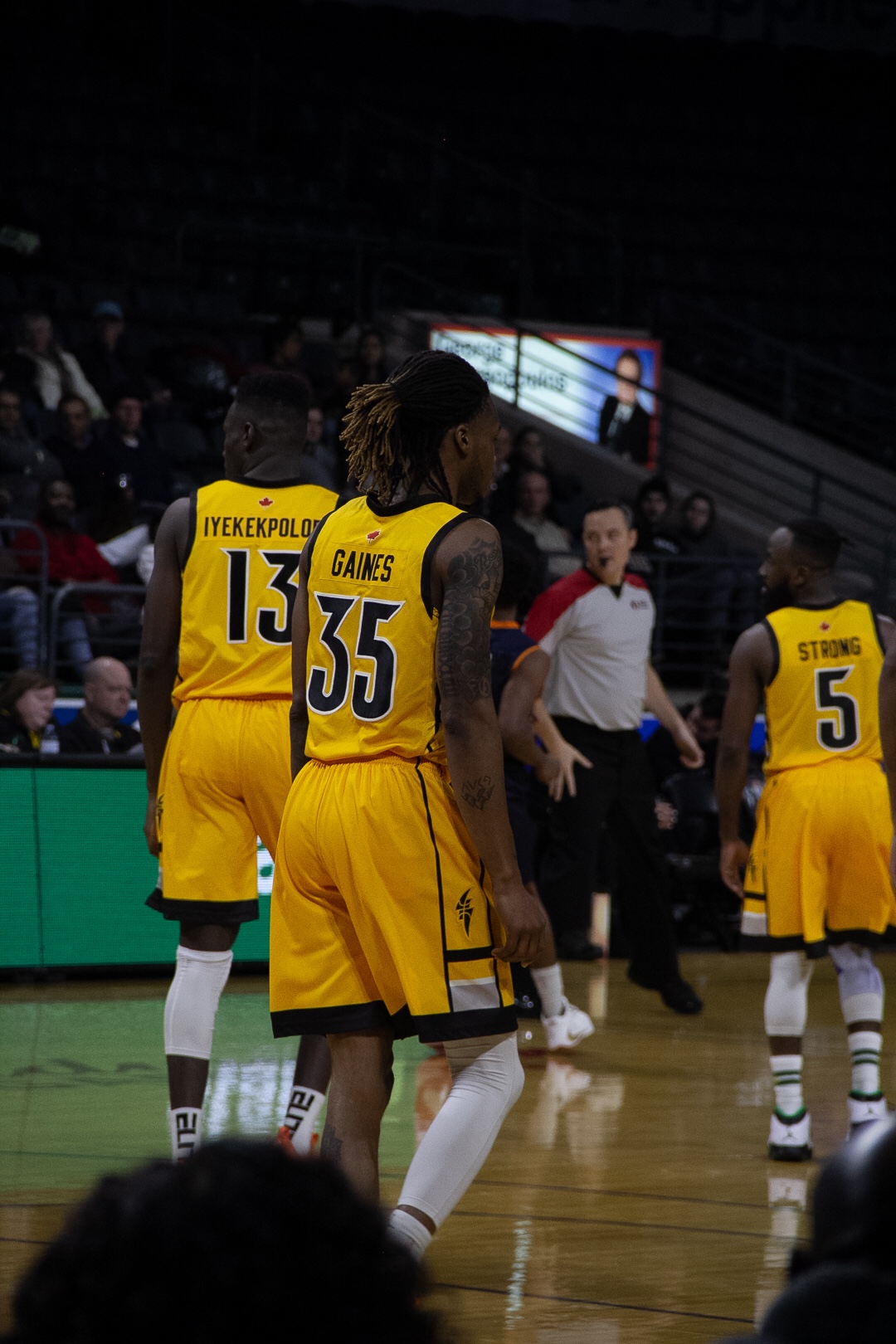 With one season under his belt, Gaines has started off his second season with the Lightning strong. Averaging 17.3 points, 8.5 rebounds, and 1.4 steals, Gaines has taken a huge leap in production. Not only has Gaines quickly become one of the Lightning’s most crucial pieces, but has instantly become a fan favourite. From his put back slams to his corner threes, fans in London have quickly become intrigued by Gaines unique style of play.