Currently attending Mayfair high school in Lakewood, California, Sophomore Dior Johnson earlier this week, verbally committed to Syracuse university. The 16 year old is currently ranked as the number 5 player in his 2022 class according to 247 sports, as well as the number 1 ranked point guard in the class. Johnson had offers from Arizona State, Memphis, and without a doubt more to come, but why so early did he decide to commit to Syracuse? 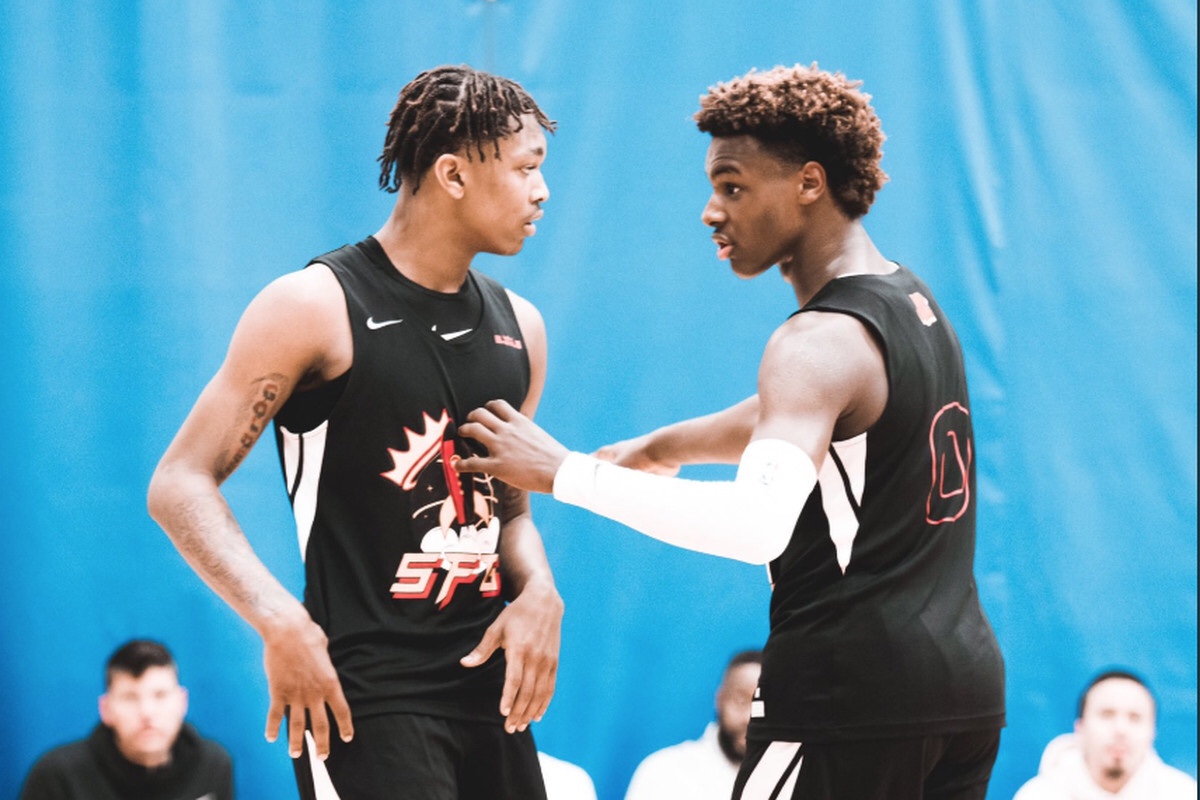 After receiving his first big division one offer from the university of Memphis in June of 2018, it looked as if Dior would be on his way to eventually receiving an offer from Duke, Kentucky, or Michigan State. After receiving his first offer, he would go on to receive another two in 2018 from LSU and DePaul. Although only being in the ninth grade, Dior was receiving serious interest from top schools due to his superb athleticism and lengthy frame.

Johnson would receive an additional two D-1 offers in 2019 before receiving his official offer from Syracuse university. Despite only receiving an offer last year, Syracuse has been recruiting Johnson since the 7th grade. Johnson on February first was brought in on an unofficial visit to Syracuse in hopes to secure a commitment from the sophomore sensation. 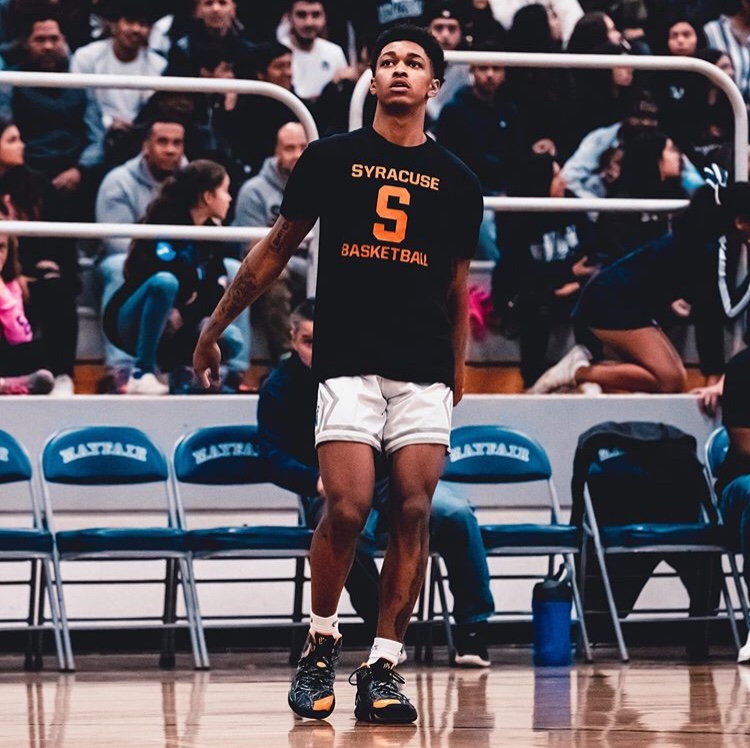 On February 7th, Johnson announced on his twitter that he would be attending the university of Syracuse. Here’s what he said.

I love the coaching staff as we’ve been building a strong relationship since I’ve been in the 7th grade. They’ve always made sure I was a priority at all times and watched me develop from then to where I’m at now. This feels like home for me as I will have an opportunity to build my own legacy and have the dome rocking every night!! 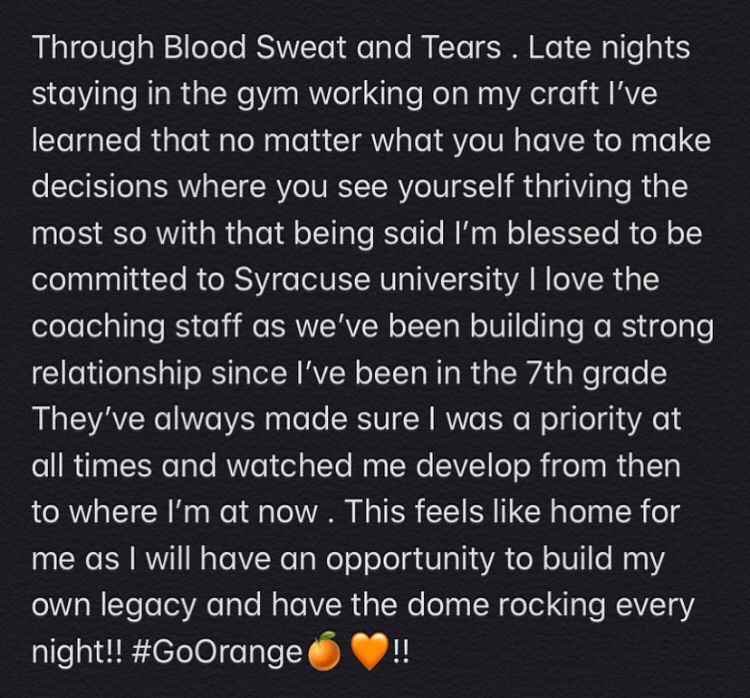 Johnson has been nothing but dominant thus far into his high school career, and there’s no doubt he will continue this in two years at Syracuse.