Tonight the Phoenix Suns front office decided to waive guard Tyler Johnson, making him an unrestricted free agent. Tyler Johnson is making around $19.25 million with the Phoenix Suns on the last year of his contract. Johnson has been struggling with consistency all season averaging a little over 5 points a game, 1 rebound and 1 assist a game as well, which ultimately led to his release. The Suns now have an extra roster spot, and it now depends on Suns general manager James Jones, to sign a free agent to replace Johnson, or keep the spot open for the rest of the season. Only time will tell if the Suns decide to sign a replacement for Johnson, but if they do, the Suns May look to sign an established veteran in order to help make a playoff push. 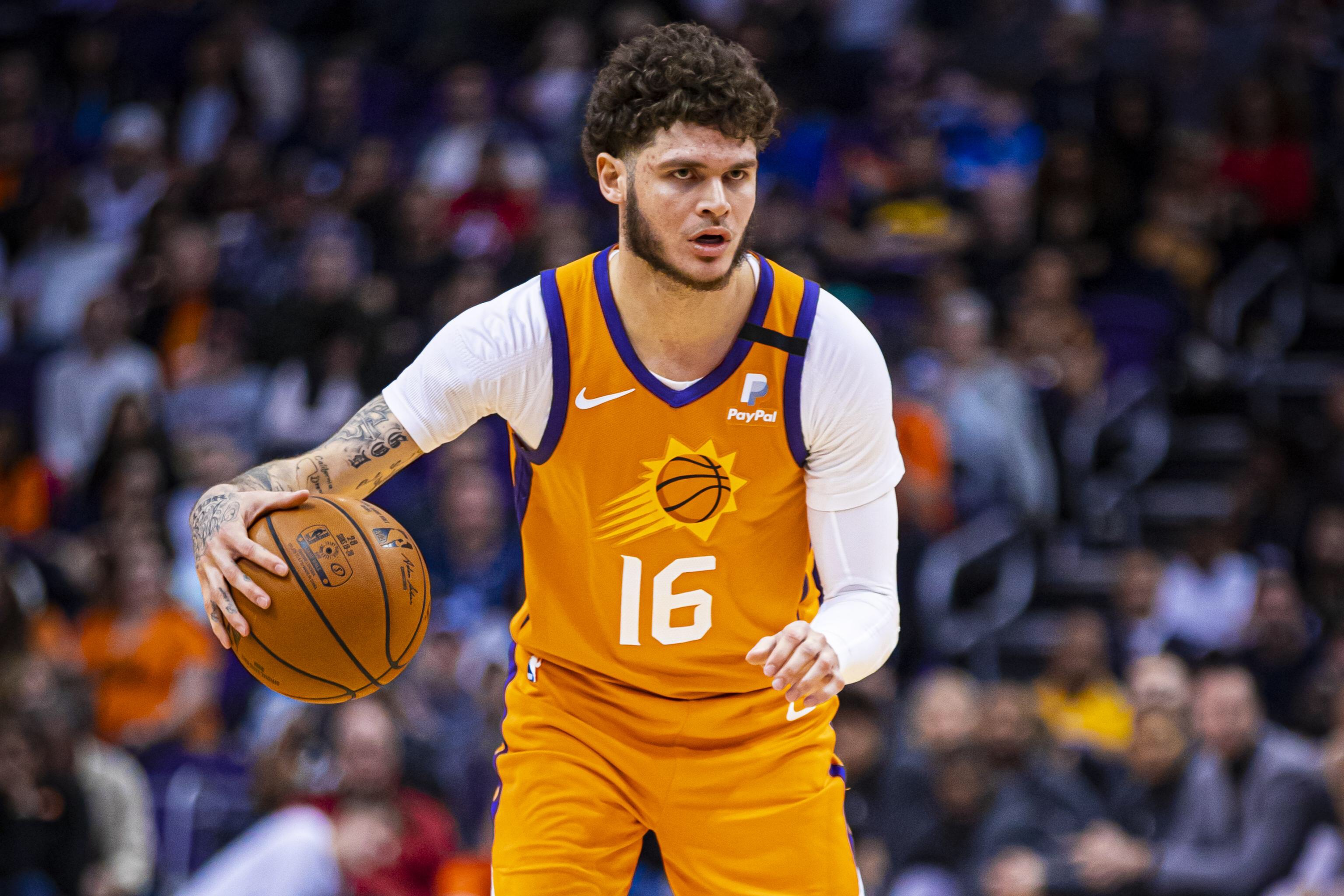 Tyler Johnson has been nothing short of disappointing this season averaging slightly over 5 points on horrid 38% from the field. Johnson was acquired by the Suns around last seasons trade deadline, as Phoenix hoped to strengthen their second unit with an established bench scorer but things didn’t plan out quite the way the Suns hoped.

Johnson looked great last season starting in 12 of his 13 games played as a Phoenix Sun, racking up over 11 points on over 40% from the field. Johnson looked to be a potential second unit star for the Suns, and really established himself as someone that could step up as not only a reliable scorer but someone that wanted to win.

Despite Johnson’s success last season with the Suns, his play has been somewhat underwhelming and dare i say flat out disappointing. As mentioned before, he has only averaged 5 points on 38% from the field in only 31 games with the Suns. Opposed to his starting role last season, he has only started 3 games this season due to lack of consistency on both sides of the ball, as well as health concerns.

We may see a playoff contender pick up Tyler Johnson, and give him another shot in order to strengthen their second unit. We could also very well see Johnson remain unsigned for the remainder of the season due to his unappealing contract which is set to expire this summer.