Tonight at UFC 247 we will witness Jon Jones attempt to defend his belt once again, against undefeated rising star Dominick Reyes. We also see an electrifying women’s bout between flyweight champion Valentina Shevchenko and Katlyn Chookagian in the co-main event. 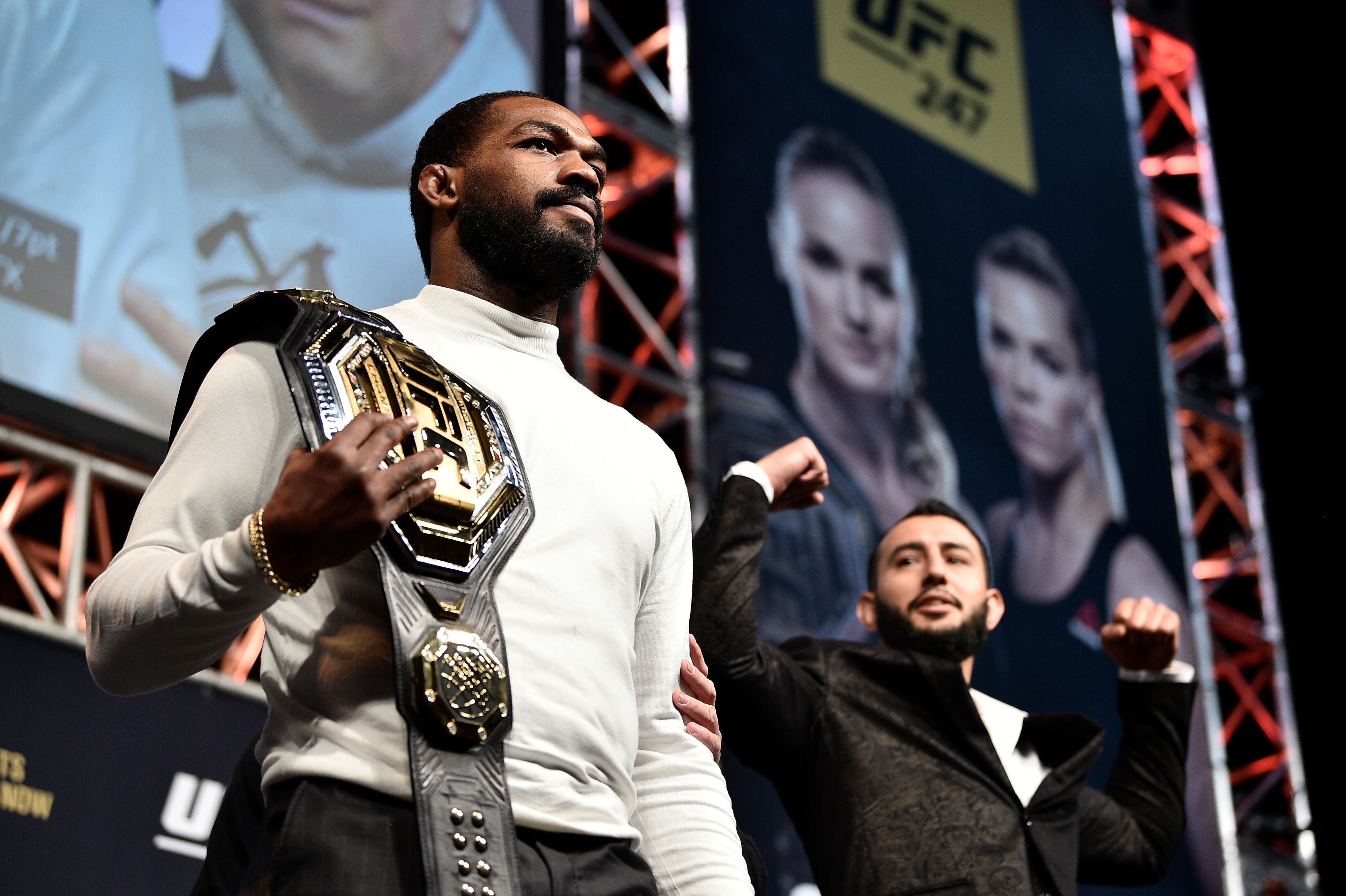 Currently your pound for pound number one, Jon Jones is on a three fight win streak since his return after a no contest against former champion and rival Daniel Cormier. Jones looks to extend his winning streak to four against a powerful up and coming striker in Dominick Reyes.

Reyes (12-0) looks to touch his first UFC gold, as well as keep his undefeated streak going against one of the best to ever do it. Jones will be Reyes first test to see if he can continue to do what he has been doing with the promotion. Reyes is 6-0 with the UFC including huge wins against Chris Weidman, Jared Cannonier, Volkan Oezdemir, and many others. In those six fights with the promotion, four have come by way of first round KO, and the other two coming by way of unanimous and split decision. Coming off a first round knockout win over former UFC champion Chris Weidman, Reyes looks the best he ever has, but is it enough to overcome arguably the best fighter we’ve ever seen in the UFC octagon? 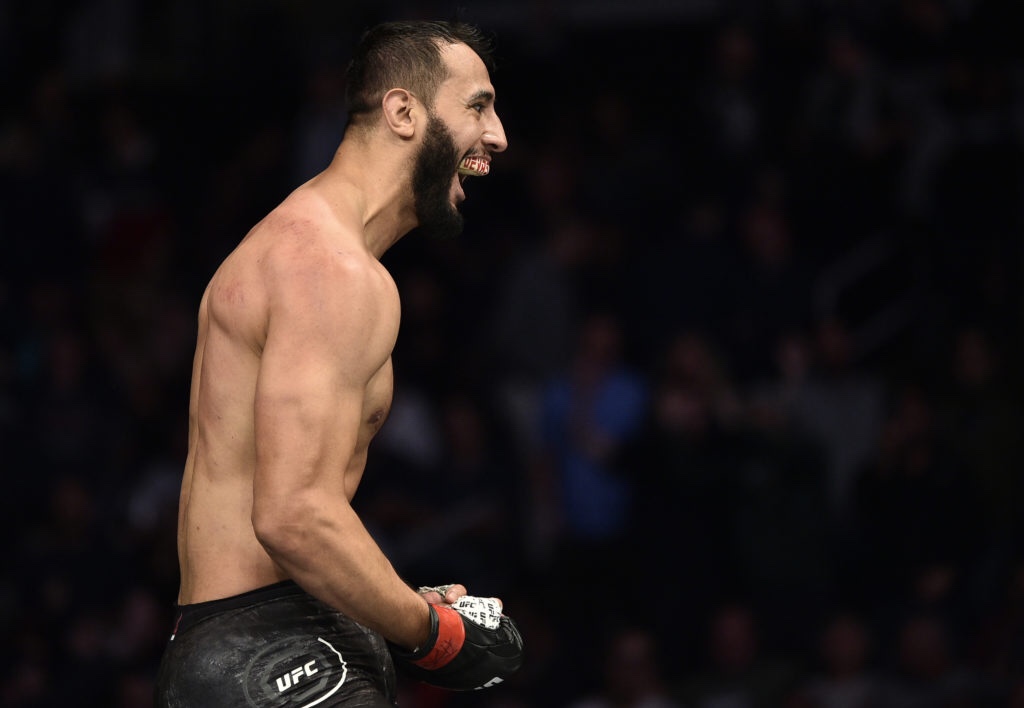 Josh Gross, Via “The Athletic”

Although all the hype is about the main event, the main card is nothing to frown about.

We see the #2 women’s pound for pound fighter Valentina “The Bullet” Shevchenko take on underdog and #1 ranked flyweight Katyln Chookagian. Although Chookagian is currently a +650 underdog, she’s looked nothing short of spectacular winning five or her last six bouts. Chookagian has lost to some top level competition such as Liz Carmouche, and Jessica Eye, but that very well could change tonight against a dominant champion in Shevchenko. 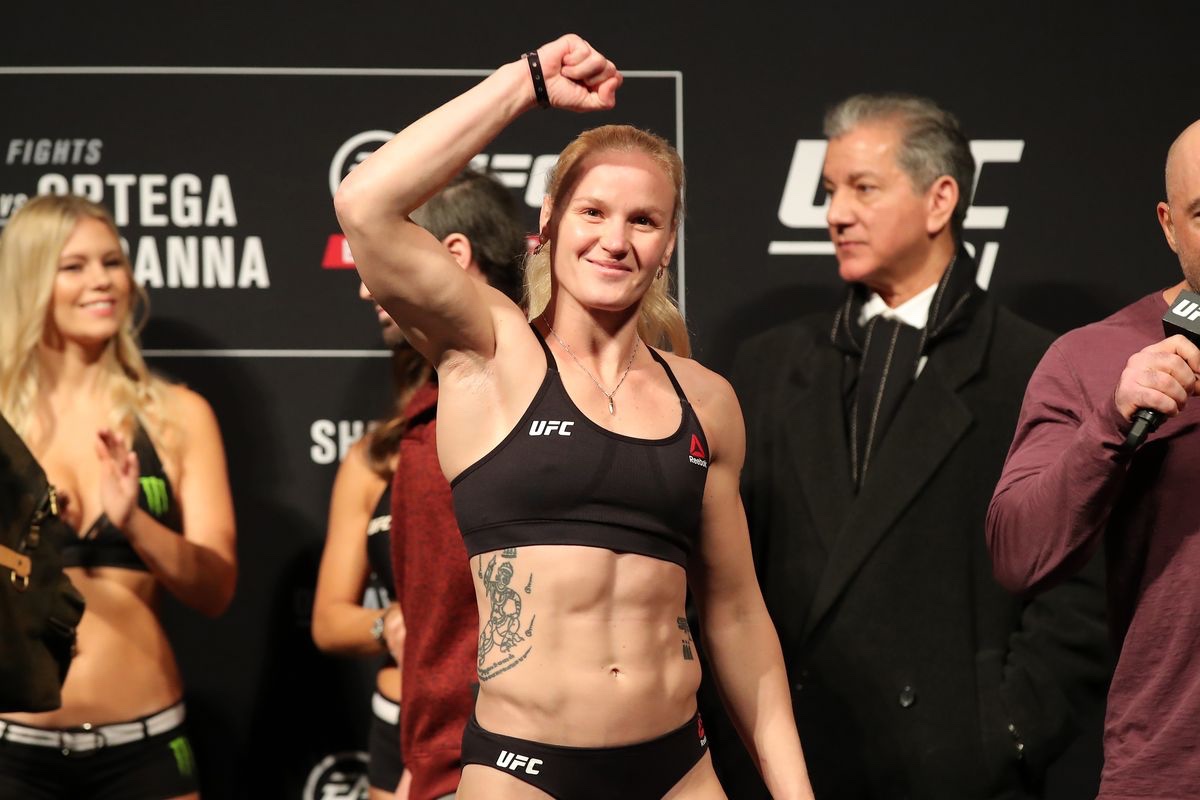 If you are planning to watch this event, the “Prelims” will start at 6:30 EST on UFC “Fight pass” or ESPN +, the remaining fights on the undercard will begin at 8:00 EST on ESPN, and the Main Card Will begin at 10:00 PM EST on Pay-Per-View.