Why is North Carolina struggling? 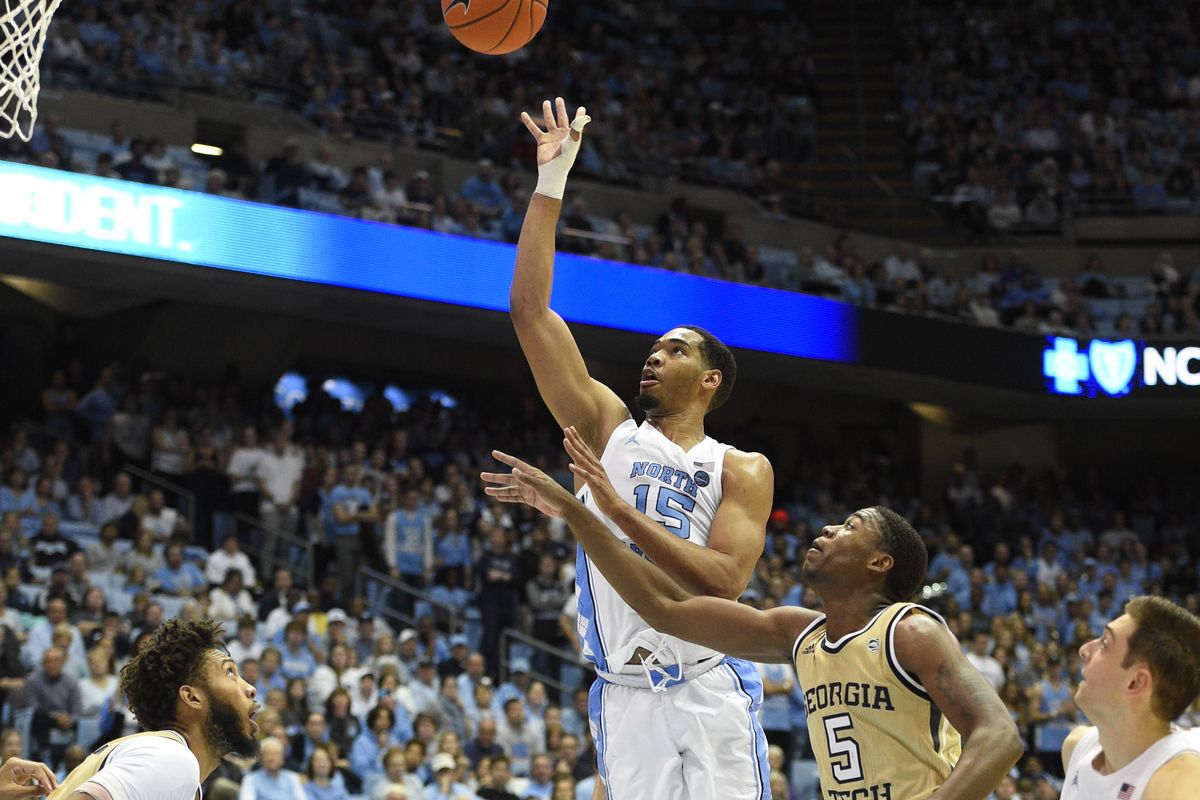 North Carolina is historically one of the best basketball programs in college basketball. They’ve won 6 national championships, and they’re 3rd in all time wins, only behind Kentucky and Kansas. They have the 2nd highest all-time winning percentage, and have the 3rd most championships in college basketball history. But this season, with no prior knowledge of the legend that is Tar Heel basketball, you’d assume they’d have a history of mediocrity.

They’re currently sitting at 8-7 on the season, with a 1-3 record in conference, which has them tied for 10th in the ACC. In their last 10 games, they’re 3-7, with losses to teams like Georgia Tech, Pitt, and Wofford. They have played some very good teams this season playing against, Michigan, Oregon, Ohio State, Gonzaga, and Virginia, who are all ranked Top 25. They’re 1-4 in those games, and have looked like a middle of the pack team so far.

North Carolina hasn’t been a team to focus on one and done type players. In the last 10 years, they’ve only had 3 players go one and done, 2 of which went last season. They develop players over time, and slowly build up a roster full of talent and cohesion. Over the last 2 seasons, they’ve Theo Pinson, Joel Berry, Cameron Johnson, Luke Maye, Coby White, and Kenny Williams. Only one of those players was a freshman, the rest were seniors.

In that Georgia Tech game, it took them nearly 15 minutes to get their first field goal, and finished the first half with only 27 points. They scored 53 points in the second half, but you can’t put yourself in a hole and hope to dig out. You need to come out strong, and control the pace and momentum. You can’t rely on a comeback, like they so often do.

They had 19 offensive rebounds, which is tremendous, until you consider the fact that defensively, they only had 15 rebounds. You can’t expect to win games while going off of stats like that. You need to play consistent, all-around basketball, not just excel in a couple areas.

The real problem with this team is the lack of leadership. Roy Williams will always be a special coach, but you need more than just coaching to win basketball games. You need to have leaders on the court, who can inspire and elevate their teammates, and that’s non-existent for this team. Garrison Brooks has been great, but he isn’t elevating his teammates. This team is very young, and very inexperienced, and it shows. They have potential, but it’s now showing. They need to be better. Yes, the team is dealing with injuries and adversity, but every team does. It happens. It’s part of the game. In past years, North Carolina has been able to fight through adversity, but that fight isn’t there this year.

If anyone can turn it around, it’s Roy. He’s one of the greatest coaches in college basketball history, and if it’s gonna happen, it’s gonna be through him. If the players won’t elevate each other, then he’s gonna have to find a way to do that himself. North Carolina’s destiny is in their own hands. They’re either going to come out the other side a better, and more unified team, or they’re going to crumble under the pressure. Only time will tell.