Has Dwight Howard finally redeemed himself? 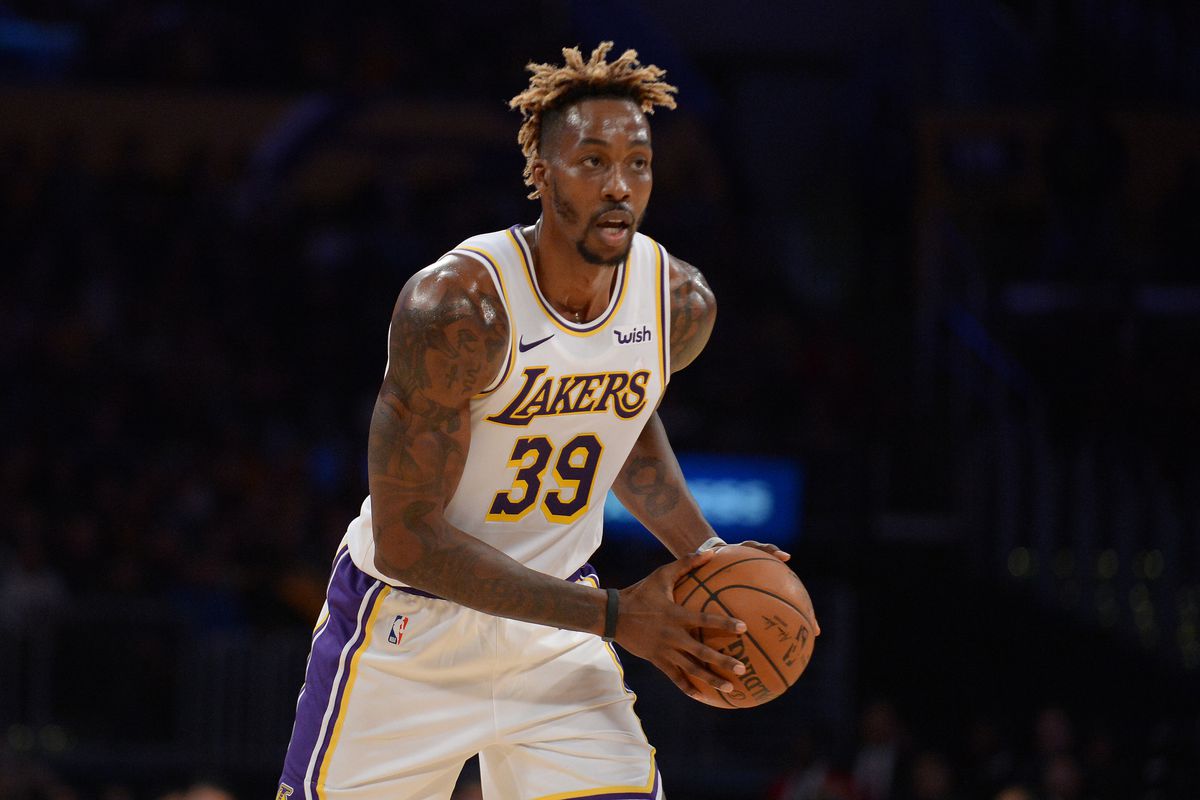 Picture this, it’s the summer of 2012, a year some may argue marked the beginning of the end for the Lakers dynasty, a huge trade had just taken place sending Dwight Howard to the Los Angeles Lakers. Fans all around are skeptical as Howard had just come off a season-ending back injury that he has yet to fully recover from.

Despite averaging a double-double, Howard’s inability to connect with Kobe Bryant ultimately led to their downfall. The Lakers ended up getting swept by the San Antonio Spurs in the first round of the playoffs. Following a very disappointing season, Howard left the Lakers and decided to head to the Houston Rockets leaving behind a more than let down fan base.

Howard’s career continued to spiral down bouncing from team to team including the Rockets, Atlanta Hawks, Charlotte Hornets, and Washington Wizards. Howard’s dominant presence was no longer always felt due to the game evolving in which more and more big men have become able to shoot the ball.

Since the Lakers had missed out on their chance to acquire superstar Kawhi Leonard, they were stuck with a barren free-agent market. The Lakers took a risk bringing back Dwight Howard and now it looks like it is paying off. Despite only playing roughly 19.3 minutes a game, Howard is averaging 7.3 ppg, 6.9 rpg, and 1 block and becoming a very solid back up for Anthony Davis as well as Javale Mcgee.

Not only does Howard bring a very strong defensive presence in the paint, but he has finally been able to bond with all of his teammates. Every game Howard is seen celebrating and rallying on each and everyone of them whether it be Alex Caruso or Lebron James. The passion and intensity he brings to the game has quickly made him a fan favorite, but is it enough to make up for his disastrous 2013 season?