TRAE YOUNG AND HIS SHOOTING WOES/

Since this date, Trae has slowly developed his game but after the last couple of weeks, it seems the time is now. 2 months later I think he has found comfort in the Pros……… good luck NBA. 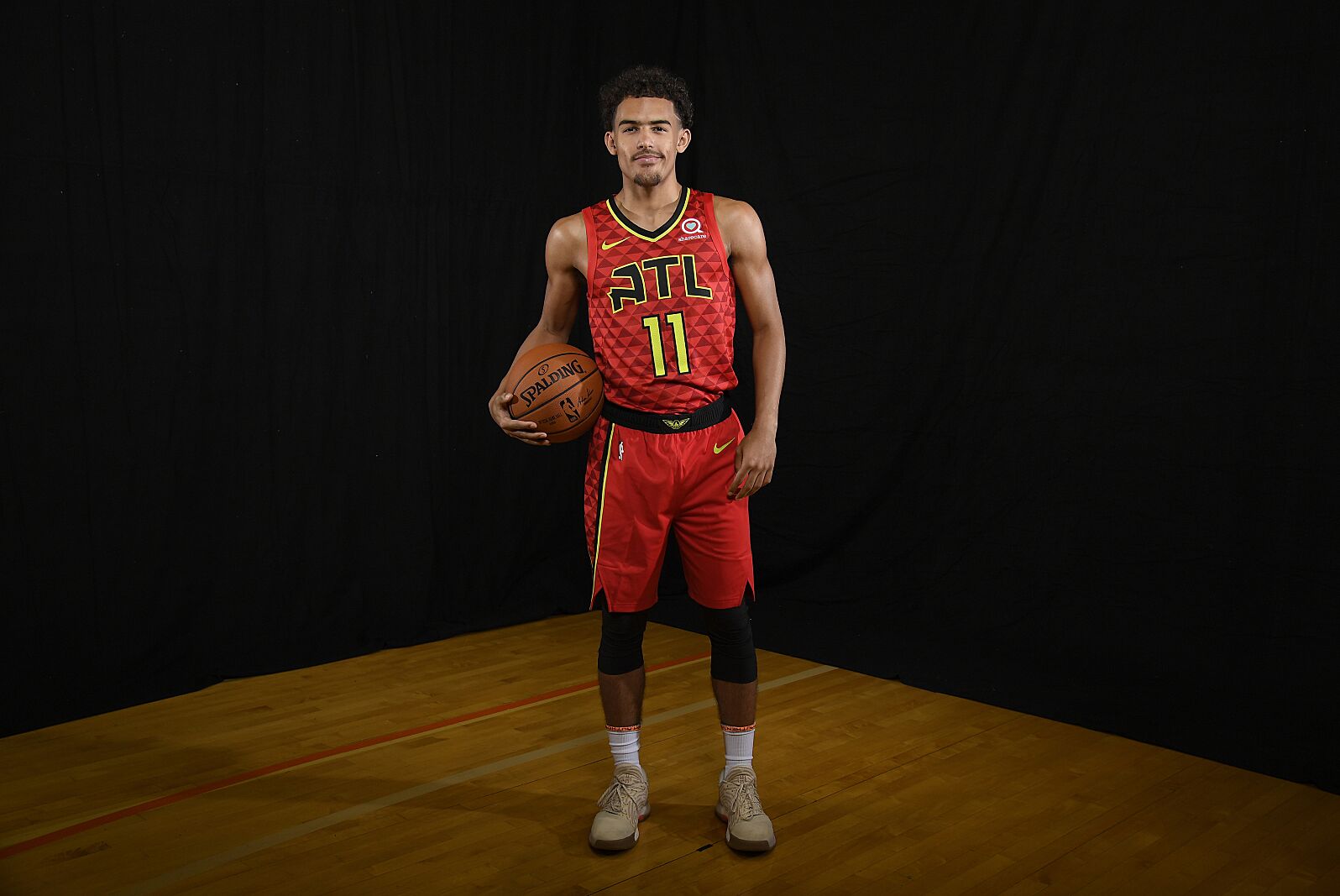 Trae has shown improvement in his game and while still having off nights he has been extremely efficient. His decision making has definitely improved and his assist totals have seen a consistent increase as he and John Collins create chemistry for the future. His shot selection has also greatly improved as he is taking smarter shots and making better passes. If you watch his passing it almost looks Rondo like with how flashy but efficient they are and produce a lot of points. In addition to that, he has Curryesque so there is a mini goat in the making.

In February is where you could really see his game start to flourish and he had one hell of a month averaging:

I was very critical of the types of shots that Trae was settling for and how his percentages were almost embarrassing. For the shooting clinic that Trae put out in Oklahoma, there was no reason his shot should have been struggling. He rushed possessions and took way too many contested shots. Since then he has played a tad more patient and has been reading defenses well.  Finding gaps to attract an extra defender for a kick out which has led to some great offense for the Atlanta Hawks. Instead of putting up a bad shot he has learned that teams are going to try to take the jumper away, this is where he has gotten great as he has been taking it to the rim more. This has produced easy buckets when teams don’t help and an easy assist when the help defense does come.  He always had swagger and confidence in college but it just was not quite there in the pros yet but I think that has changed.  I believe he understands how talented he is and has a real young core around him that can develop and be deadly in the future. One thing for sure is that if Trae wants to be the biggest offensive threat then he has to work on his floater game. Takes some of the best and most uncontested floaters but is just not good at hitting them because he often takes them off balance which does not help. His aggressiveness is there but Trae needs to really get more to the free throw line because some games he goes 10 times and others he does not get 1.

Young has really begun to flourish and I am glad it did not take him a whole year like it did for De’Aaron fox. His struggles were all just him getting accustomed to Pro defenses and different schemes. Young looks comfortable and confident and with Luka not making much noise the ROTY race ago is starting to slowly decrease and Young is closing in on Luka per NBA Rookie Ladder.