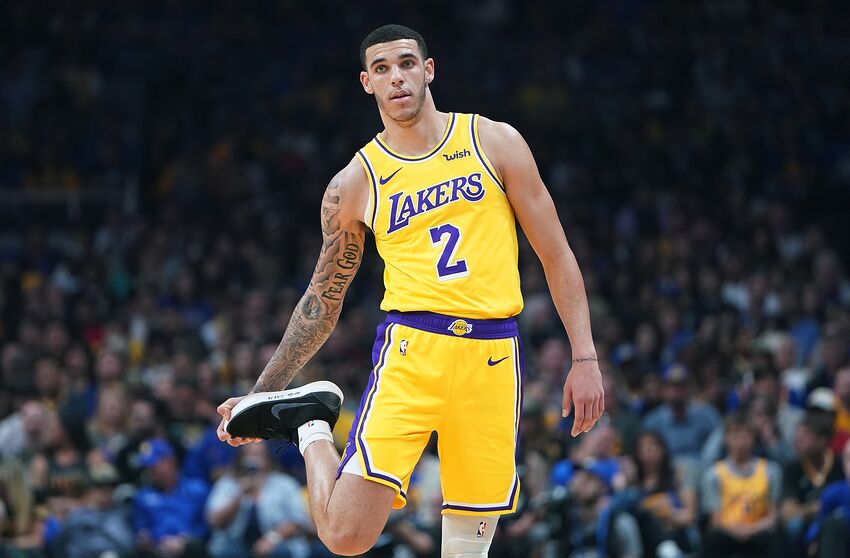 Lonzo Ball is 1 of 3 Basketball stars from the Big Baller Brand company founded by their father Lavar Ball.

Lonzo attended UCLA for 1 year where he was pehnomenal and averaged:

Lonzo was best known for his father making crazy claims about his son being better than Stephen Curry.

Lonzo has one of the most unorthodox jumpshots known in basketball. However, whilst he was in college it did not affect him (only on free throw attempts). He would let that broken jumper swing and after that came splash after splash. Zo is best known on the court for the floor general he is and how he is able to control the game and makes his teammates better. He made me think TJ Leaf was the next great big man that can shoot.

Zo is under a microscope and anything he does in this league gets judged by the fans and ultimately; the media. If he puts up a good performance people will praise him by lighting a candle and praying to him. If he has a bad game many fans gather around the world and call him a bust.

Just by his jumper alone you could tell his first year would be good; not great but I have never doubted that greatness was within him.

Zo in his rookie season averaged:

Currently he is averaging:

Now statistically you are looking at this and you think to yourself that he is worse than last year. That is 99% wrong because the 1% evidence against him is stats.

The eye ball test can easily tell you how he is a much more efficient player now and defensively he is on another planet than last year. Lonzo has been using his 6’6 frame to his advantage and has the wingspan to disrupt any guard in the league. His court vision combined with his IQ makes ZO a player you have to be on the lookout for. His ability to keep teammates in the game and get them involved makes him a threat.

The question still remains if Lonzo Ball is a bust. Well, how do we define a bust? A bust is a player who was a top pick in the league’s draft and is an extreme under performer in the NBA. We have had a few in the NBA like Greg Oden, Anthony Bennett, Adam Morrison and Emeka Okafor. No way is Lonzo Ball a bust in the NBA and watching his stats decline is perfectly linked to the presence of LeBron James. His numbers have dropped but his efficiency has risen and solidified him as a piece that the Lakers will need for the future.