On This Date In NBA History – December 18 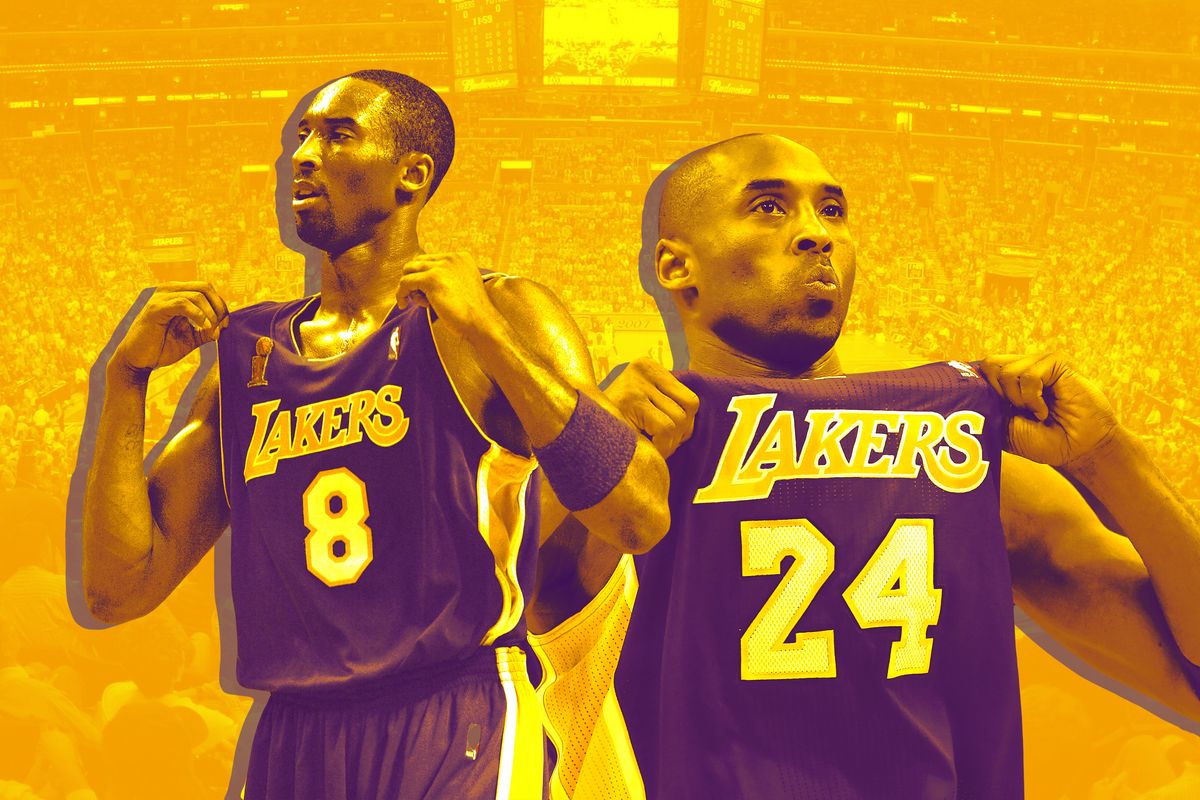 Let’s take a blast to the past and look at a few monumental moments on this date, December 18.

On this date in 1960, Wilt Chamberlain of the Philadelphia Warriors (now Golden State Warriors) recorded an impressive double-double, recording an astonishing 32 points and 38 rebounds! Wilt and the Warriors went on to win this game against Oscar Robertson and the Cincinnati Royals. Robertson too had an impressive triple double recording 31 points, 14 rebounds and 11 assists. Robertson did this in his rookie year, when he was only 22 years old! This was Robertson’s 10th triple double after only 31 career games!

On this date in 1984, the Washington Bullets (now the Wizards) successfully defeated the New Jersey Nets (now Brooklyn) by a score of 104-95. This victory marked Bullets coach Gene Shue’s 700th coaching win. At the time he was one of three coaches in NBA history, joining Red Auerbach and Jack Ramsay, as the only other coaches to accomplish this. Today, 18 coaches including Greg Popovich, Doc Rivers and Rick Carlisle have surpassed the 700 win mark as a coach. Also this was Gene’s birthday!

On this date in 2002, the NBA Expansion Committee unanimously decided to approve the Charlotte expansion project, which would grant the city of Charlotte, North Carolina an NBA team. Very shortly before this project was approved, the Charlotte Hornets had relocated to New Orleans, as their popularity began to decrease in the city. It was not even a year after this relocation that Charlotte was given a replacement team with a new owner, branded the Charlotte Bobcats.

On this date in 2004, Josh Smith, Atlanta Hawks PF blocked 10 shots in a defensive war that resulted in a 90-68 loss. Smith’s 10 blocks set a career high that would never be broken. Smith went on to be selected to All Defensive teams and proved himself as an elite defender in the league. This very game against the Dallas Mavericks put Josh Smith on the map, and thus begun his somewhat short but successful NBA career!

On this date in 2017, the legendary Kobe Bryant had his jerseys (8 and 24) retired at the staples center. Kobe was recognized as the first player to have 2 jersey numbers retired in NBA history. Bryant was one of the greatest players to play for one of the greatest teams. Sadly, Kobe’s special night was ruined by the Golden State Warriors, who won the game by 2 points in overtime, 116-114.