4 Trades That Would Shake up the NBA 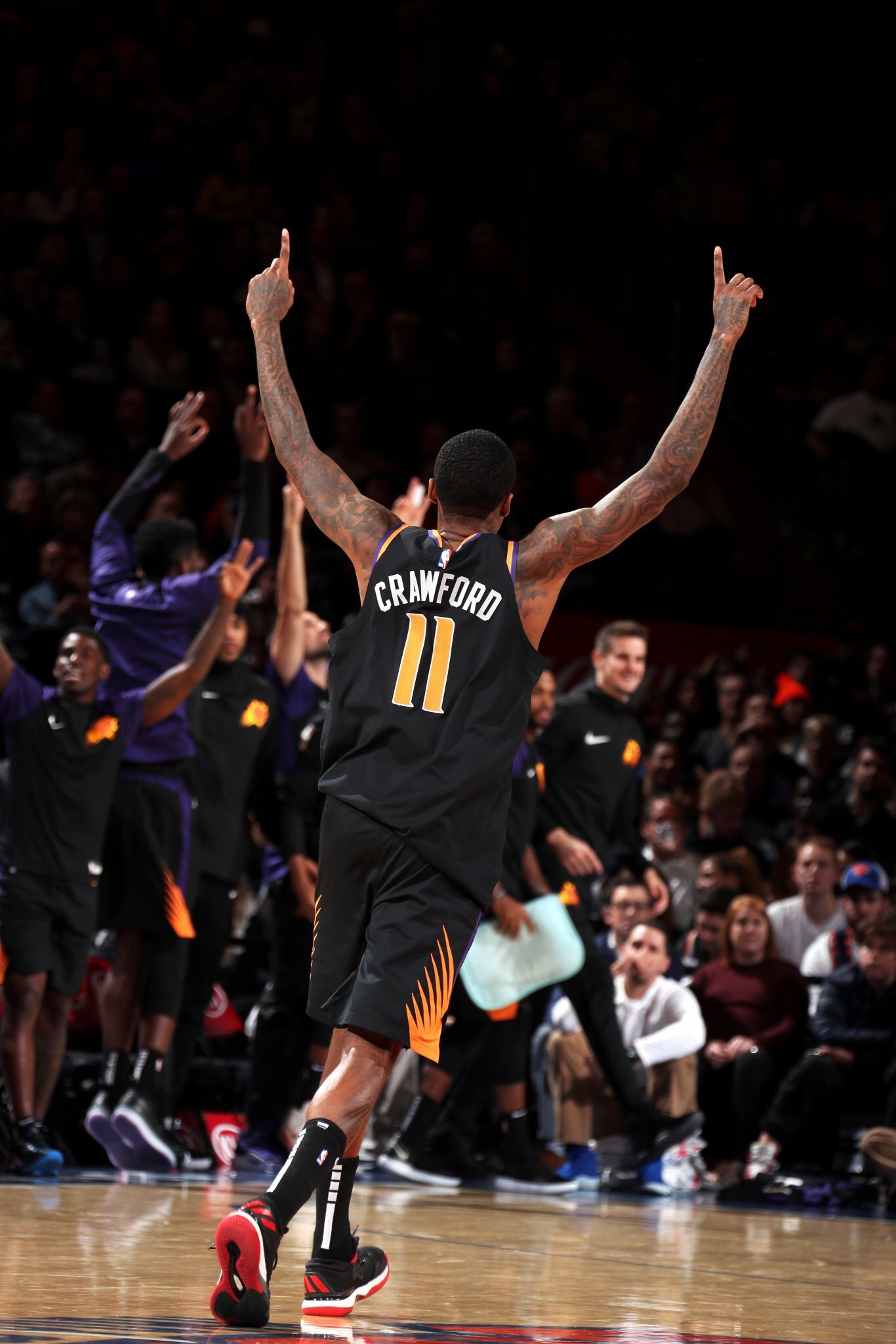 We’ve already seen a few trades that have been interesting to say the least with Jimmy Butler ending up in Philadelphia and Mathew Dellavendova going back to Cleveland. Though, would it hurt to see some more trades that could affect standings in the NBA? Nah. With that being said, here are some interesting trade scenarios that are possible.

Lakers Get a Shooter

We all know my Lakers need a truly reliable 3PT shooter and that’s someone they need to find sooner rather than later.

Lakers get a much needed reliable shooter and scorer in Bradley Beal while the Wizards take steps towards starting over with or without John Wall as he could be traded as well.

John Wall has equally as much chance as Bradley Beal to get traded for the fact that he just isn’t being a great leader, setting wrong examples for teammates, and is causing the organization headaches.

It may not seem like it but it’s a realistic scenario that they both may just get traded for straight up. Both are have big contracts (especially Wall). Washington removes themselves of an unmotivated John Wall and Recieve very much needed rebounding. Knicks get the chance to continue the process of building their superteam by getting John Wall among Porzingus. It also gives them a better chance to lure Kevin Durant in Nee York which would be a huge win for the Knicks.

Saying the New Orleans Pelicans organization is under a lot of pressure would be an understatement. They have the best big man in the league, yet they have satasfied him at all. The Brow wants to win, he wants a championship and it doesn’t seem like the Pelicans can do much to get that for him.

Pelicans finally have a player that can truly play SF and that can actually be effective on both sides of the ball. Wizards get rid of Porter who’s overpaid in terms of his production (though that may be the system he’s in) and get a great young player in Randle to be part of their core.

Celtics get Rhythm Back

The Celtics have gotten off to a very slow start but have silently ramped it up since then as they are re-establishing theirselves as a powerhouse in the East. One main problem is how they are adjusting since Kyrie and Hayward are back and Hayward has had the worst of it (understandably since he’s come off a horrible injury from the past season). The Celtics should be shopping Hayward around for the piece that they need and/or some draft picks as he only seems like a liability (side effects of having lots of talent on one team).

This allows the Celtics to have a better idea of how they should score and allows guys like Kyrie, Tatum, and Jaylen Brown to be less concerned about everyone having opportunities which isn’t necessarily bad. They’d be able to get into their rhythm more easily like last year. Then they get great players for more depth and an extra pick. Pacers get a proven star (though trying to regain his previous form) to put along side Oladipo and this gives Hayward more touches since he’d be the 2nd scoring option by a good margin.

Overall, there could be more trade scenarios, but these trade scenarios are some that intrigue me with a realistic chance of happening. Hopefully we’ll see more of this before the deadline, but who knows what the NBA has in store for us.