Breaking Down the Memphis Grizzlies 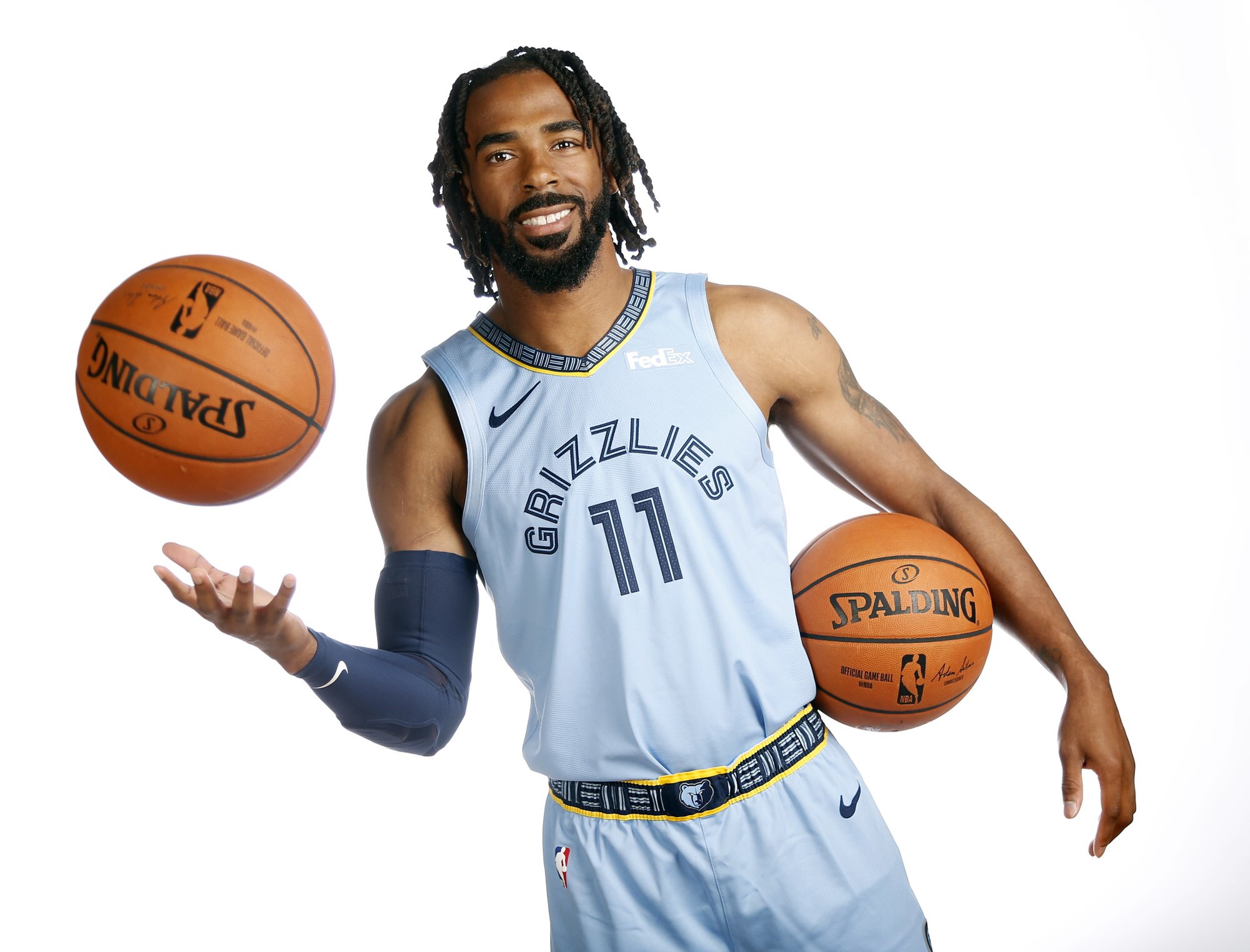 The Memphis Grizzlies are a team that not enough people are talking about. Being an active member of the online community around basketball, I’ve read so much about teams like the Lakers, Rockets, Celtics, Warriors among others.

So let’s get away from all that and talk about…

First I want to start by talking about some of the players who have made an impact on the successful start to the Grizzlies season this year.

Mike Conley has started the year of superbly. Having his best year since his breakthrough DPOY voting and playoff run a few years later. This year Conley has been averaging over 20 points per game for the second time in his career, only repeated once in the 2016-2017 campaign. He’s also averaging career high assists and rebounds (all stats as of December 14 2018). Another important note on Conley is that he averaged 4 points per game while in clutch situations, which ranks him TOP 10 in the league. He also does this in less than one fourth as many minutes as other 9 people on the list. To go with this, the Grizzlies have the third smallest win margin in the league (meaning there are only 3 teams that win by less points than the Grizzlies on average). This math shows us that Mike Conley is actually one of the most clutch players in the league, as he has shown the ability to take over close games as the first option.

Essentially I believe Mike Conley is one of the most clutch players in the NBA currently, since only 3 other teams win by less points on average.

Jaren Jackson, the rookie picked out of Michigan was a pick that a lot of people saw as “safe”. Jackson has proved to be a superstar defensively. He is ranked in the top 10 for BPG (min. 20 MPG) at 1.8. Only Javale McGee averages more blocks in less minutes. In fact, JJJ is 5th in block per 36 mins (min. 500 minutes played). I am convinced we are looking at a future all star, as Jackson has already made a mark on veterans in the NBA as one of the best defensive players.

Many believed Gasol may have begun to decline at the end of the season. He has proved that theory wrong. Gasol has been excellent for the Grizzlies under the glass, and as a scorer. Although his FG% is down, he does have a lot else going on for him. Gasol is currently leading the team in SPG and only trails Anthony Davis and Steven Adams in SPG for big men in the entire league.

In my opinion, the Grizzlies have the BEST defensive team in the league. Every one of their starters is defensively aware and engaged. There is also some strong offense led by players like Mike Conley and Shelvin Mack. But I do believe the tough defense that Memphis brings every game is what is making them successful this year

The Grizzlies have the best perimeter defence in the league (based on Opponent FG%), which makes it extremely hard for teams with shooters, like the Warriors, to win. This is exactly why I am convinced the Grizzlies are a team that can beat anyone in the entire league in a playoff series. Today’s game is shooter dominant, and as long as an injury prone Grizzlies roster can stay healthy, this team is a serious competitor in the west that shouldn’t be overlooked.

On a side note I’ve started a basketball page. For more in depth break downs and basketball talk follow @nba.balltalk on Instagram!