WILL CARMELO ANTHONY EVER PLAY AGAIN IN THE NBA? 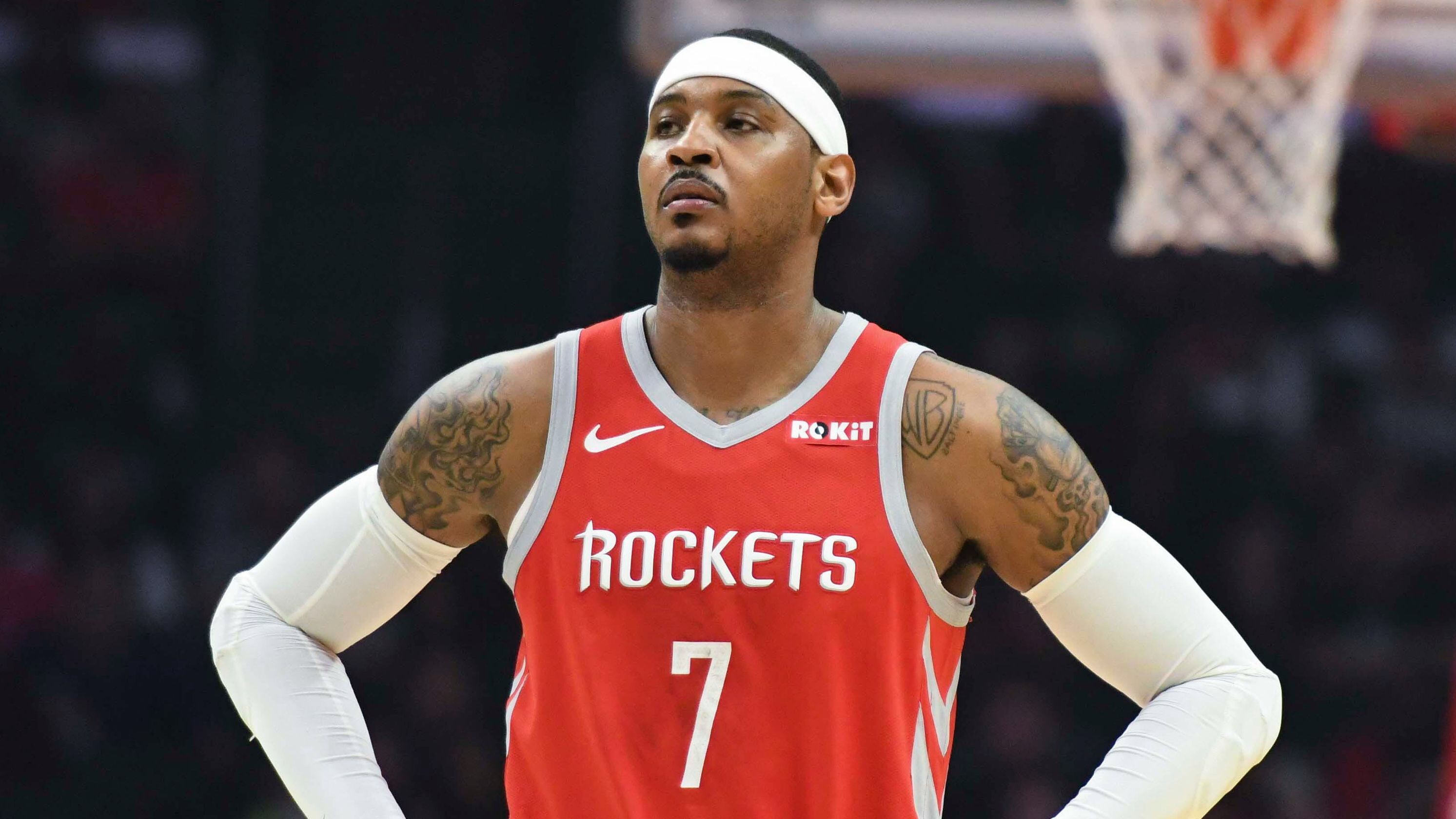 Will he play for a team in the NBA ever again?

We can easily stay on the last impressions that he left us with the Rockets and the Thunder. Is he too old to play in the NBA? I do not believe that statement, since he continues to train, from what we see in some videos on Instagram. In my opinion, Carmelo Anthony has a lot of potential compared to some players in the NBA despite his age.

He did not find his role in the last teams for whom he played. Carmelo is a player who likes to have the ball. At this moment, according to me, what is blocking Carmelo are the fans. He looks like he wants to prove them that he can still lead his team. which is no longer the case.

He will for sure play for another team before he retires. Maybe this year or next year. The Team I could see him play for are for sure the Cavaliers. I think he could fit perfectly with the Cavs because they don’t have a leader beside Kevin Love. Carmelo might be the man that they need to be able to win some games.

Let me know your thought in the Comments!!!