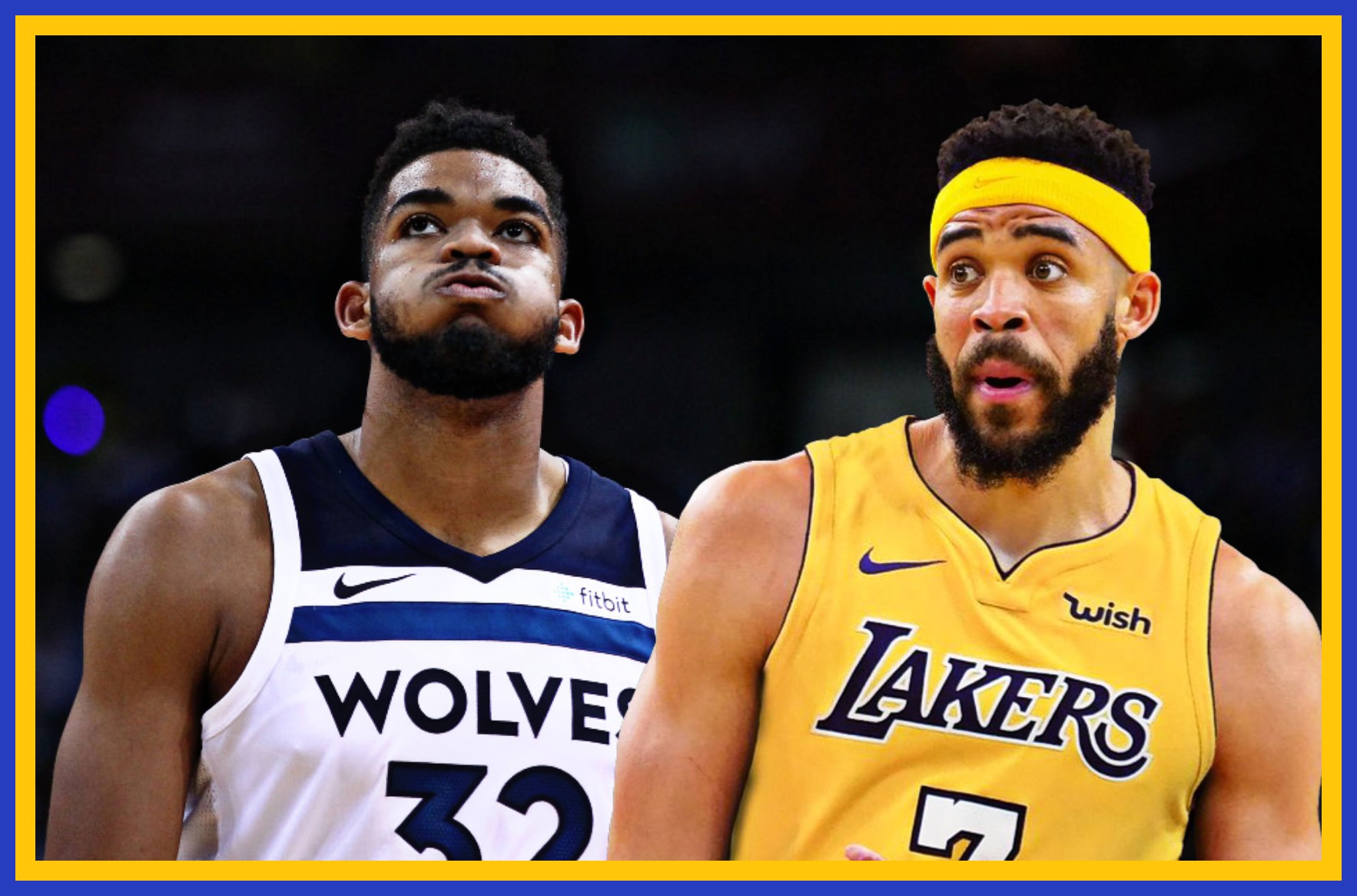 Two-time ‘Shaqtin A Fool’ MVP and NBA champ, JaVale McGee is currently averaging more points than Karl Anthony-Towns. Now this is a very heavy way to start this article and before breaking this down, it’s only fair to explain why it isn’t time to hit the panic button. Towns is a top center in the league that has only played six total games this season, so there is more than enough room to fix this(and it will happen…I hope). Also Towns has only been in the league for three seasons so you have to take in perspective that he is going to make mistakes still that could make you scratch your head. The Jimmy Butler drama that has surrounded the Timberwolves has also been a distraction in its own way as well.

Now the thing that makes this interesting, is that McGee is averaging more ppg while taking less shots and playing less minutes.

For McGee, you could say that a lot of his success has come from new teammate LeBron James, who usually tends to rub some of his greatness off to teammates. But McGee has also improved as a player and you have to give him props for the improvement that he has created.