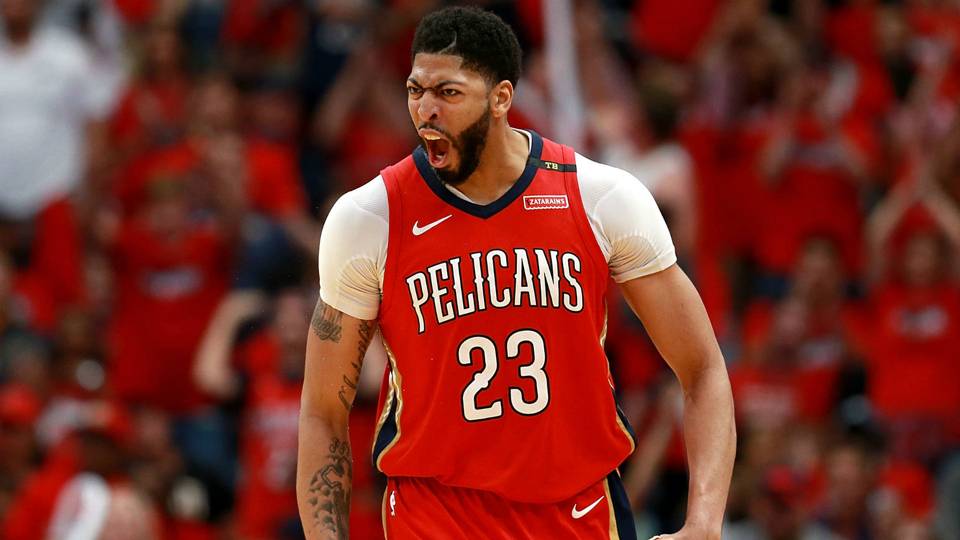 Anthony Davis is an absolute monster and continues to dominate the game on both ends of the floor. The only thing you can not ask AD to do is to break some ankles and even then he might just do it.  He can lock down any big man in the league an then go on offense and absolutely dominate him. His game has no true flaws which is what makes him likely the next player to take over the league  and reign as the best player in the world.

Anthony Davis has the true potential to win both of these awards this year. Last year James Harden had an insane year and although LeBron deserved it. AD was my 3rd pick for MVP and 1st pick for DPOY. This season seems Like the Pelicans may end up in a very high seed if they continue to play physical defense and perfectly game plan against there opponents.  Anthony Davis will still be leading both ends of the floor and if they can land the 3rd or 4th seed than there is no reason why he should not receive both awards.

Do you think AD will be able to make history?