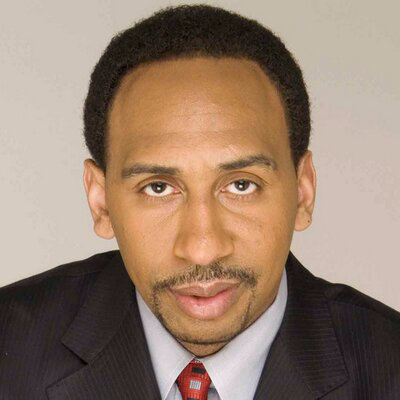 In the aftermath of the highly entertaining Lakers-Spurs game Monday night at the Staples Center, many fans and analysts find themselves questioning “The Chosen One”, once again: “Is Lebron James a clutch performer or a choker?” Lebron missed two free throws with 12.8 seconds left in overtime and went on to miss the potential game winning shot after Patty Mills drained the eventual game winner off a beautifully designed play by Spurs coach Gregg Popovich.

Tuesday morning on “First Take”,  ESPN analysts Stephen A. Smith and Max Kellerman debated if Lebron James had choked against the Spurs. Max Kellerman argued that it was a huge momentum game for the Lakers at home against the impressive Spurs, because of all the emotion from the fans after the 8-0 run at the end of the fourth to send it to overtime. “You lose a game up 6 in overtime with under a minute left because Lebron takes an ill-advised low percentage shot under those circumstances, it’s not about the free throws, it’s about decision-making at the end of that game, he choked.” – argued Max. 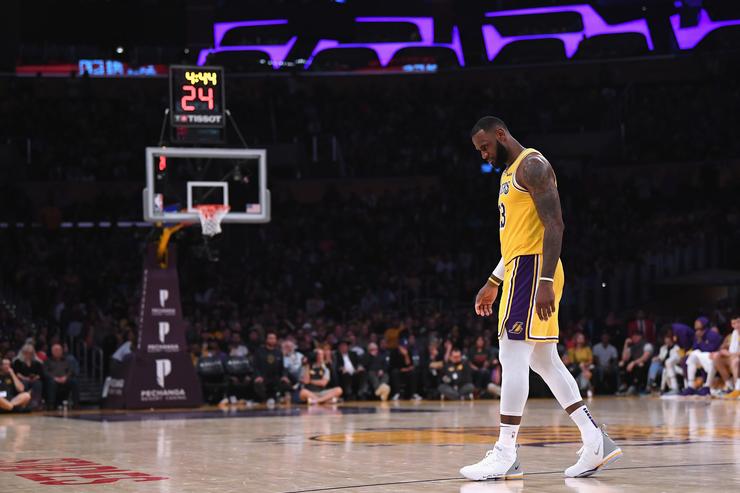 Stephen quickly disagreed with his co-worker and gave his definition of choking -“Choking is when you do things that you always do, and then in pressurized moments, you deviate from it and do something different.” He went on to say that Lebron James has never been trustworthy from the free throw line in the clutch to being with. Therefore, the reason he took such a low-percentage shot, was because had he put his head down and drove to the rim, the chances of him getting to the line would be much higher and Stephen A. believes that’s what Lebron avoided.

Does Lebron deserve all the criticism he’s been receiving from the media and fans, or does he deserve credit for hitting a big 3 to send the game to overtime in the first place?

The Lakers continue to search for their first win of the season against the Phoenix Suns on Wednesday.