DALLAS MAVERICKS FANS SHOULD BE EXCITED FOR THE FUTURE 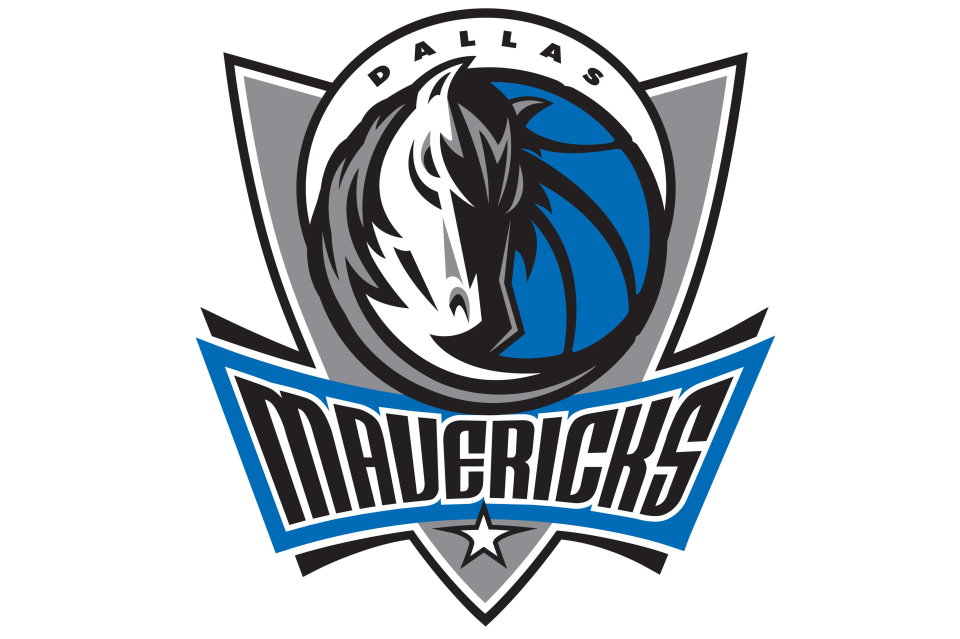 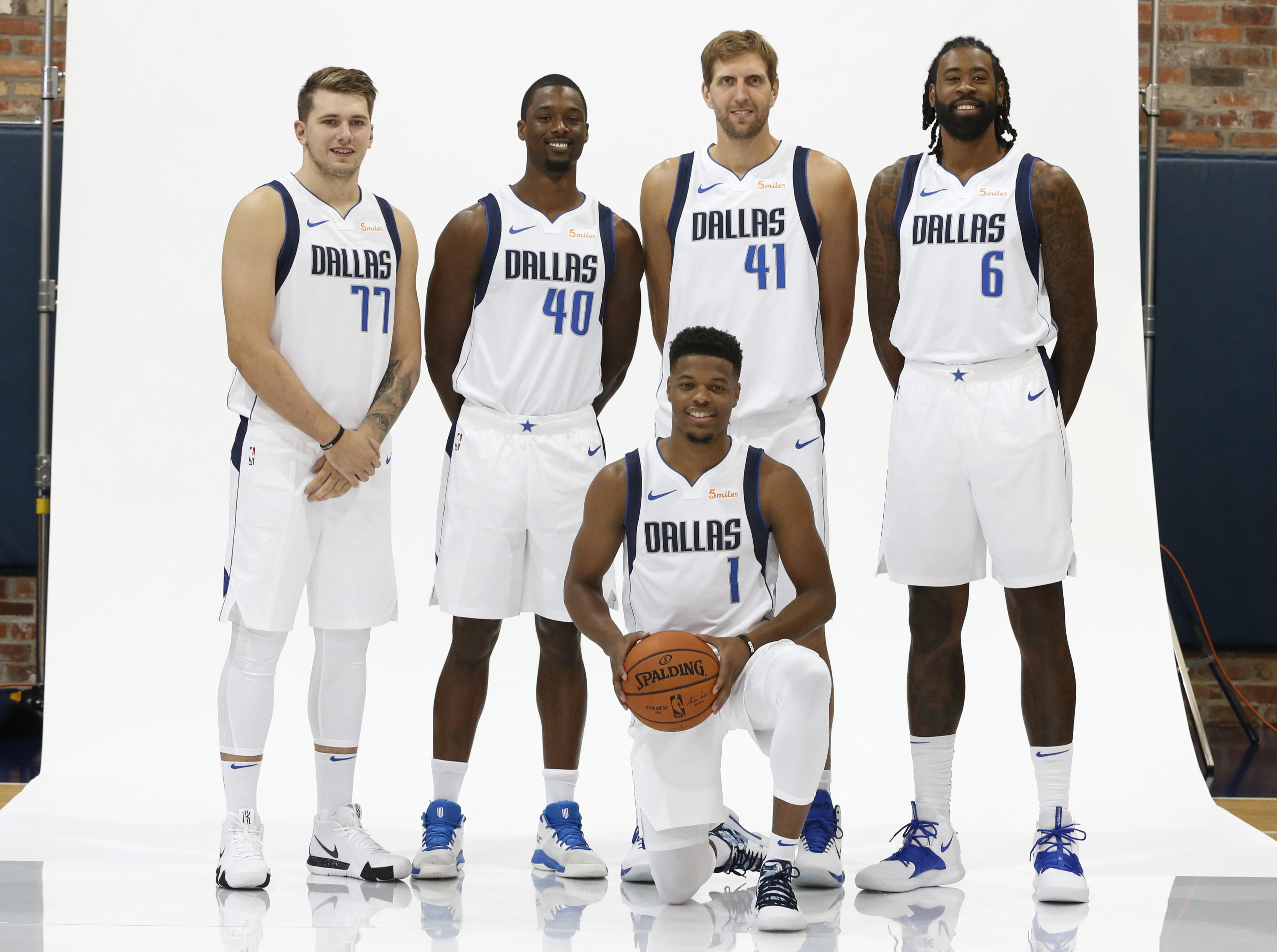 In 2011 the Dallas Mavericks had a peak in franchise history during the NBA season putting a collection of talent together like Jason Kidd, Jason Terry, Shawn Marion, Tyson Chandler and Dirk Nowitzki They went 57-25 and won the NBA finals against the Miami Heat (4-2) and beat the superteam trio of LeBron James, Dwyane Wade and Chris Bosh. Lets take a look at the downfall since then of the 2011 Champs.

Since winning the title the Mavericks have not even gotten past the 1st round of the playoffs. But as of last year the Mavericks have been making progress towards the future. Drafting Dennis Smith Jr. from NC State, the explosive and athletic point guard with a developing shot and is a future All-Star. With the addition of Harrison Barnes a couple of years ago they were heading in the right direction but he really has not had any help. Some flashes of greatness from Dirk but nothing like his prime. In addition to that in this offseason they went ahead and drafted Trae Young and then traded him to the Atlanta Hawks Along with a couple of picks for the draft right to Luka Doncic. This is a move I fear the Hawks organization will regret for the years to come. Yes, Trae young is a great scorer and playmaker but Luka Doncic is that and more. As a Dallas Fan you could not have been more excited to hear that after all this time you were still able to pick up Deandre Jordan.

The Future for the Dallas Mavericks

Just by watching the preseason I can tell the Mavericks will miss the playoffs but there is no denying the potential that is there. The backcourt duo of DSJ and Doncic is already extremely gun to watch. Most importantly they play well together and you can see that chemistry is building between them. Having players like them who offer the versatility to play both ends of the floor is helpful. Throwing players like Deandre Jordan, Wesley Matthews, Harrison Barnes and Dwight Powell serve as complimentary targets for them to dish the ball too. The P&R game is going to be crazy this year between the young backcourt + Deandre and Powell which will most likely be their most used play. Wesley Matthews and Harrison Barnes serve as great spot up shooters but are also players who can go and get their own buckets. Vets Like Dirk Nowitzki, JJ Barea and Devin Harris can teach the young players a couple things about being in this league. Finally I believe Kostas Antentokounmpo is a young lengthy forward who if applied the same work ethic can be almost as good as his older brother Giannis. Mavericks fans you just need to hold out a little longer because the future is bright in Dallas!