Lonzo Ball is entering his second season in the NBA, and despite having basketball’s most outlandish father in LaVar Ball, Lonzo has always had the reputation of a soft-spoken, team-first player. His youngest brother LaMelo Ball hasn’t quite exhibited those qualities.

In a recent episode of Ball in the Family, Lonzo grew furious after watching LaMelo treat basketball practice like a joke and refuse to listen to his coaches. Lonzo then stood in front of the JBA team and directly called LaMelo out in front of everyone.

In an interview with ESPN LA’s Mason and Ireland, Lonzo said that LaMelo has since heard that message.

Lonzo said in the interview:

“I gotta talk to Melo a lot more than Gelo because he’s younger. He had fame very early — it gets to his head sometimes. He has a lot of talent. If he keeps a good head on his shoulders, he’ll be fine.” 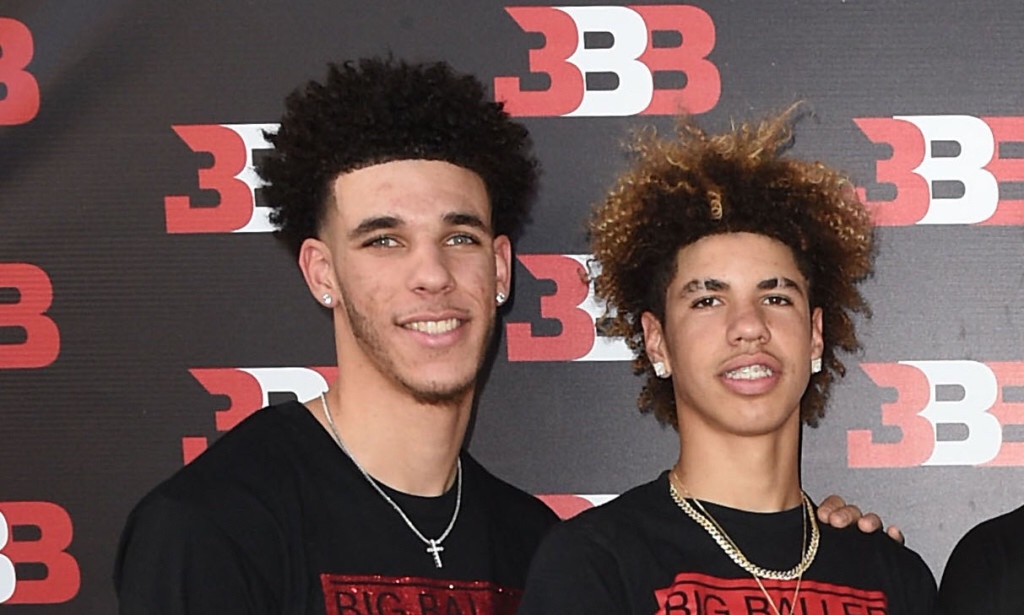 “For the most part. You still gotta reinforce it time and time with him. But he gets it.”

And to LaMelo’s credit, he has shown significant signs of improvement. He recently had his most impressive performance against a Danish pro club, showing better shot selection and no turnovers.