Thirty years as a commissioner, he was able to change the NBA. His arrival in the NBA was in 1984, a totally different league, without a business model, there was practically no merchandising, the influx of public stadiums often poorly prepared was very low and respect for the NBA brand was much less. 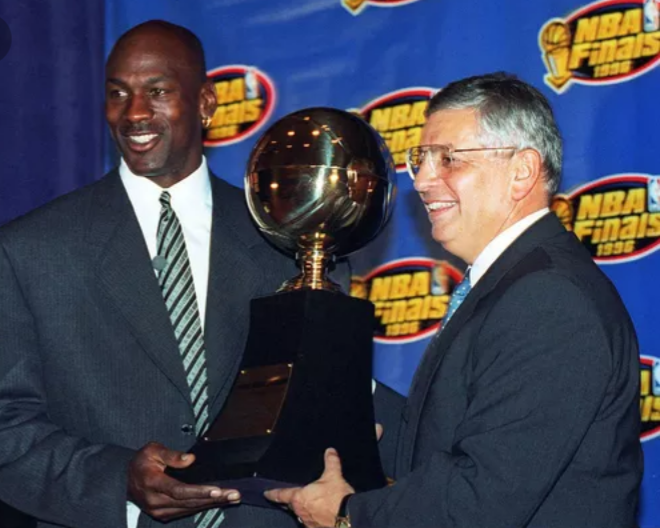 Fortunately, “Magic” Johnson appeared and Larry Bird rejuvenated the league’s laurels and progressively took over from players like Dr. J or Bill Walton. The public was interested again in the league and David Stern began the process of globalization by selling television rights in several countries of the world so that almost everyone on the planet could enjoy these wonderful players.

With the Jordan phenomenon, the process of globalization was TOTAL and the NBA ended up projecting itself and opening its doors to the world of basketball beyond its borders.

Stern favored the approach of sport to the fans, with activities in the community, camps and exhibition tournaments in different corners of the world that resulted in the discovery of great players and millions of fans around the globe. Little by little, foreigners came to the league and there was a definitive approach between NBA and FIBA after several decades.

In its management several revolutions took place, the rules for players was progressing and different actions such as the fight against the great penetration that drugs had in the NBA or the definitive exile of racism were achieved with excellent results. The NBA show attracted more investors (Toronto Raptors Charlotte Bobcats..) until they reached thirty, likewise several franchises moved to larger markets leaving many fans without equipment, this, perhaps created certain tensions and in addition to the players’ strike due to salary and contract problems were the negatives aspects that David Stern had during his time as commissioner.

The league continued to advance and improve in all aspects, gaining more followers and taking hold at all levels.