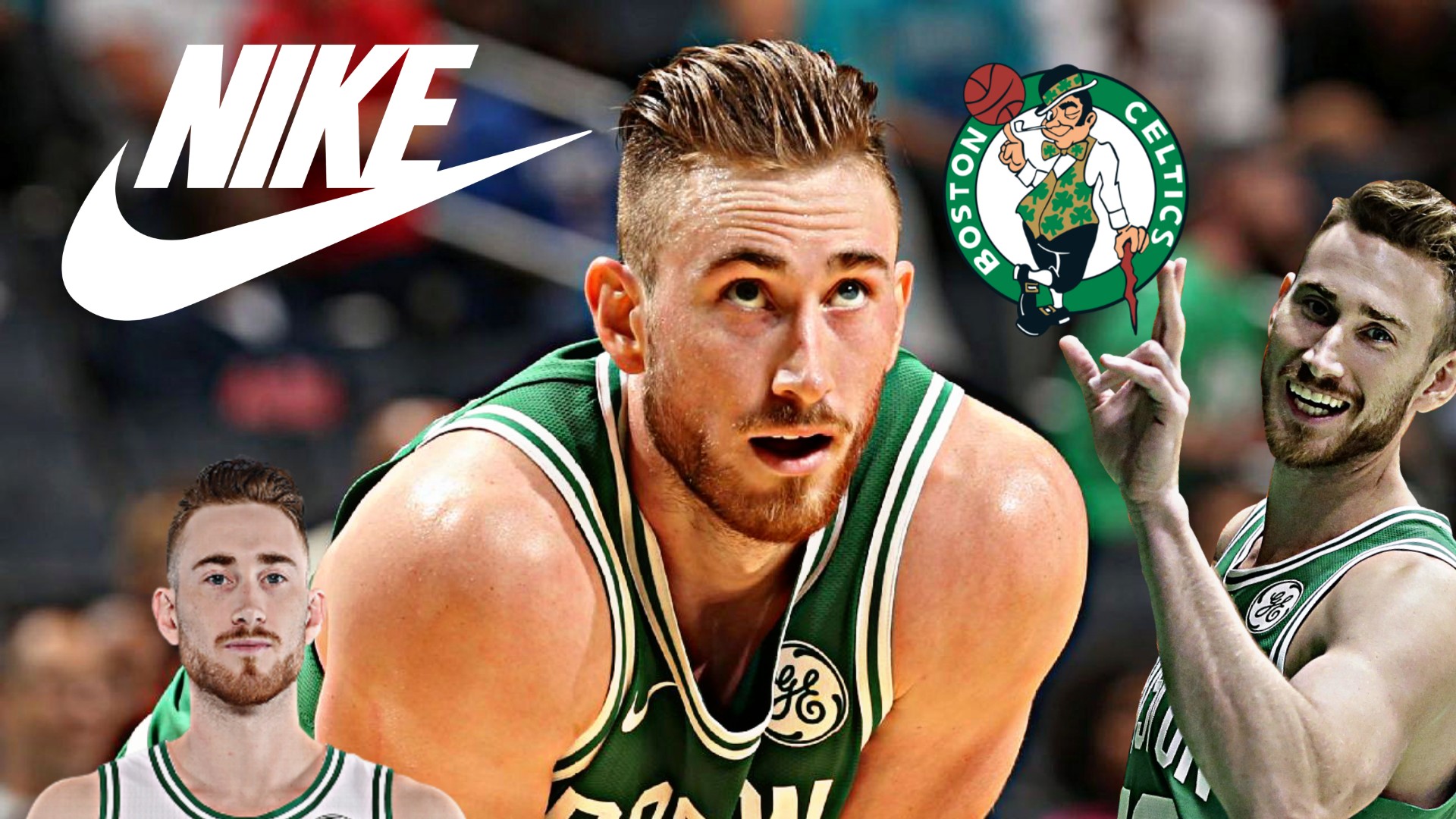 Gordon Hayward is nearing a multi-year shoe deal with Nike. Hayward has been with Nike with the majority career with almost everything but a shoe deal

Hayward only played 5 minutes in the regular season last year after suffering a gruesome ankle injury that caused him to be carted off of the court and out for the rest of the season.

According to NBC Sports Boston’s A. Sherrod Blakely nagotions between Nike and Hayward are very ‘close’ to being finalized.

Picture of Gordon Hayward and Nike