Ryan Anderson Gets Traded To The Suns 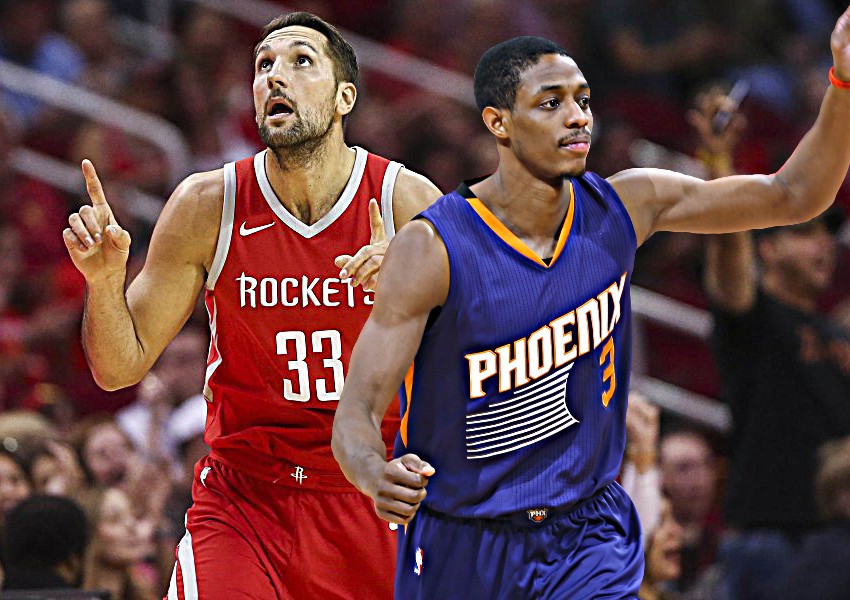 For quite some time now, the Rockets have been seeking trades to ship Anderson out of Houston and fell short for most of the year, until Thursday. Now with Anderson gone, the Rockets get rid of the final two years of his contract and the $41.7 million remaining on his deal.

As for the Suns, they get an experienced player in Anderson and dump off Brandon Knight that they were planning on moving as well. Chriss and Melton are the ‘meat’ of this trade. The Suns are looking to team-up the young rookie Melton with their first round pick, Deandre Ayton in hopes of them having good composition with eachother. And the Rockets are looking for Chriss’s agility, growth as a young talent.

Picture of Anderson and Knight