The OKC Thunder have used their wave and stretch provision on the final year of foward Kyle Singler’s $5million salary. With the Thunder being in the luxury tax, it will save the organisation $23.4million dollars in salary. It also opens up another roster spot for OKC to possibly strengthen their bench by signing someone on the veterans minimum, though one wonders where GM Sam Presti may instead opt to use this roster sport on someone younger and search for future talent. Either way, the Thunder organisation have opened up slightly more breathing room given they were around $25million over the salary cap with a total team salary of nearly $150million, the NBA’s most expensive roster. Though this is a move that doesn’t particularly affect the on-court team and almost certainly won’t lead to a jump in wins in the upcoming season, it is a move that will positively affect the organisation behind closed doors. 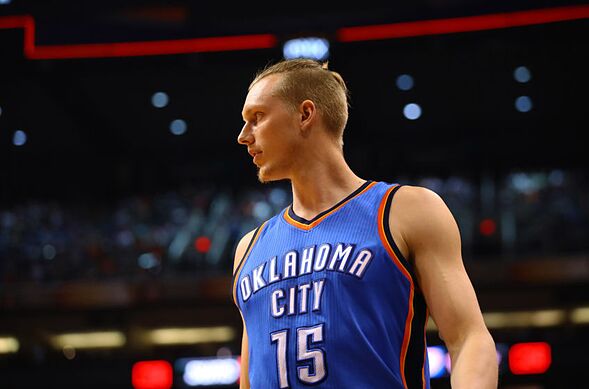