Channing Frye Explains The Reason To Going Back To Cleveland 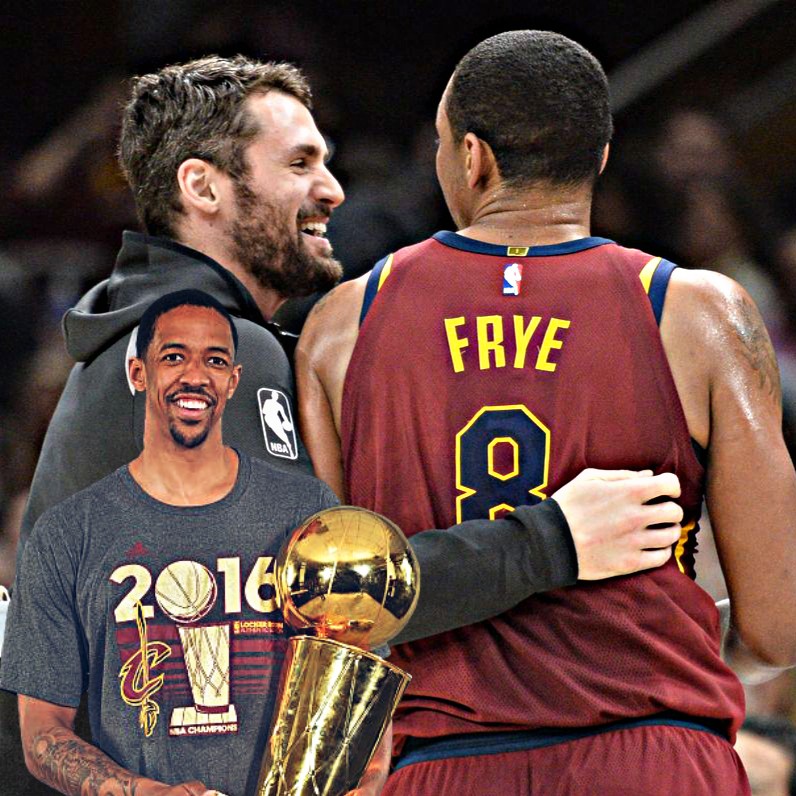 Channing Frye is very familiar with Cleveland, not only with just the previous experience that he had playing for the team but even some of the in depth relationships he made with the players. He may have seemed as a minimal piece to the Cavaliers during their championship run in 2016 but to the organization and teammates, he played an important role. Frye is laid back, comical, and a positive force that every team loves to have in their locker room.

Kevin Love for example, grew a great bond with Frye before he was traded to the Lakers. And when Love was dealing with mental health issues at the time, Frye was accepting and helped him through it.

Cleveland has always been on great terms with Frye. So then why did they trade him? And who for? Getting close to mid-season last year, the organization was at a standstill. They were winning games but they didn’t look like a championship contender whatsoever, or as General Manager Koby Altman explained it as being in a ‘death march’. So Frye was traded to the Lakers in a package deal that involved him and Isaiah Thomas for Jordan Clarkson and Larry Nance Jr.

Channing Frye is ready to suit up in a Cavaliers jersey once again and join some of his old teammates for a fun season. Frye had this to say about coming back to Cleveland, “The chance of going to LA was awesome. But again it’s a business. I was like ‘ok maybe I’ll just stay here in LA and see what happens’ but then they went in a different direction. Which was no big deal and looking at it in the long run, it’s probably a better situation for me basketball-wise to go back to Cleveland, where my voice is a little bit louder there.” Frye also went on saying, “But having the relationships I do with the guys on that team, regardless of LeBron, and the relationship I had with the city and the fan base like that for me, I looked at free agency and said, I’m 35. I’m at the end of my career. Am I going somewhere where somebody is going to have to learn who I am, what I can do and what I can’t.”