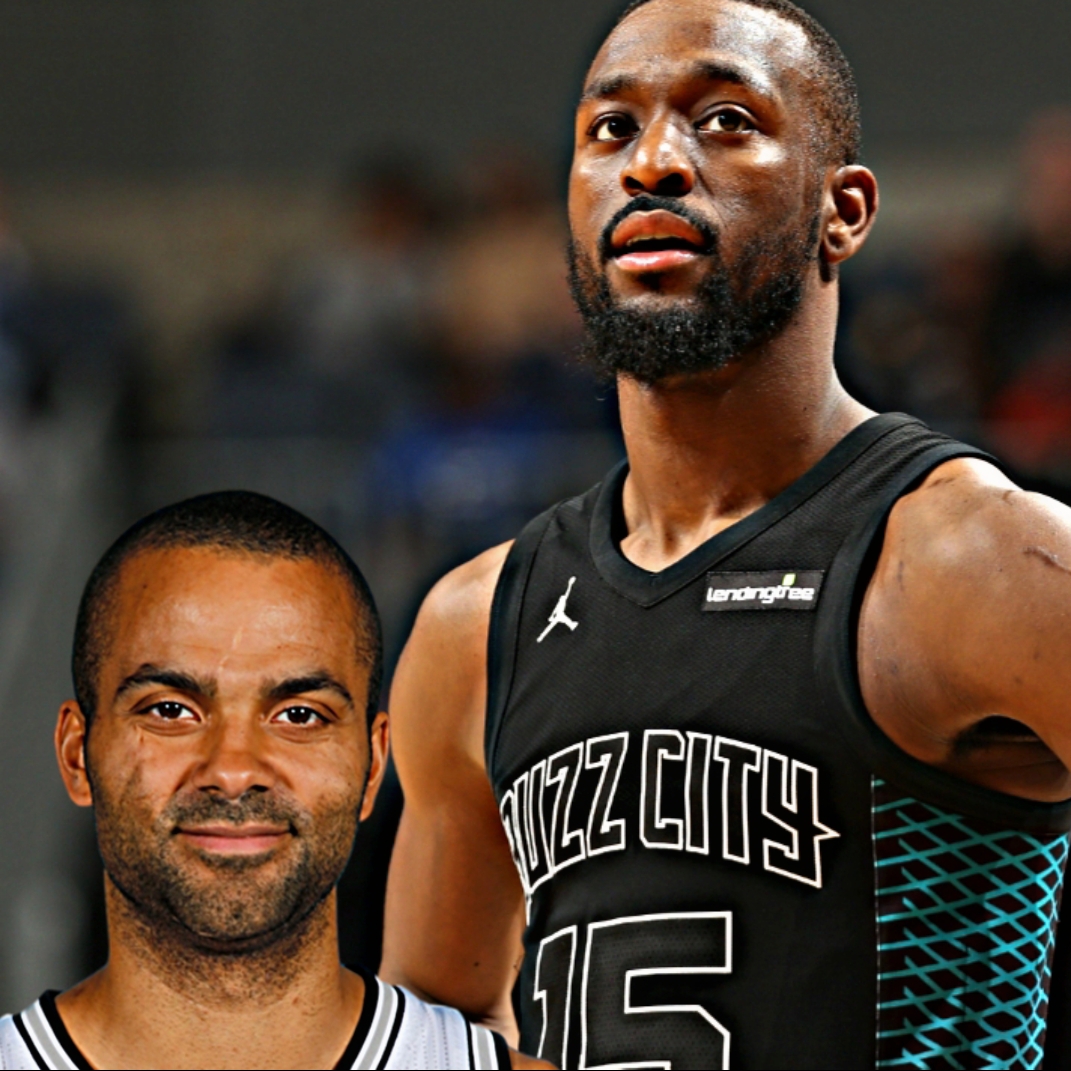 On July 6th long time Spur Tony Park made a decision that shocked the NBA world. Parker signed a 2-year $10M contract with the Charlotte Hornets. After a 17-year career, and an ’emotional’ goodbye with coach Greg Popovich, Parker was out of San Antonio.

Parker may get more minutes in Charlotte than he did in San Antonio but he will come off the bench. He will be a good backup presence, adding some veteran type play making to the second unit. NBA fans believed that Parker would end his career as a Spur. But Parker is now 36 years old and on the edge of his career so if he wants to try something different, now is the right time to do it.

Kemba Walker recently has shared his excitement for Parkers arrival. “That was a huge step for him I think,” said Walker. “He’s been there for the last 16, 17 years I think. To leave, it was really surprising. I think he just wanted something new, especially at the end of his career. We really wanted him, give him a chance to play some minutes. It’s gonna be fun.”

Picture of Parker signing with the Hornets