With the new season looming, the Thunder’s starting power forward spot is vacant and there is a Carmelo Anthony sized hole to fit. The two obvious options to replace Melo are Patrick Patterson and Jerami Grant. Both came off the bench last year with grant being the team’s 6th man and having somewhat of a breakout year, providing an athletic burst off the bench. However, there is a lack of shooting outside of Paul George in the Thunder’s other starter’s so it remains to see whether Billy Donovan chooses Patterson for his shooting ability playing as a stretch four. With opening night on the horizon, Donovan still has several decisions to make in advance of the Thunder’s first-game matchup with the Warriors at Oracle. 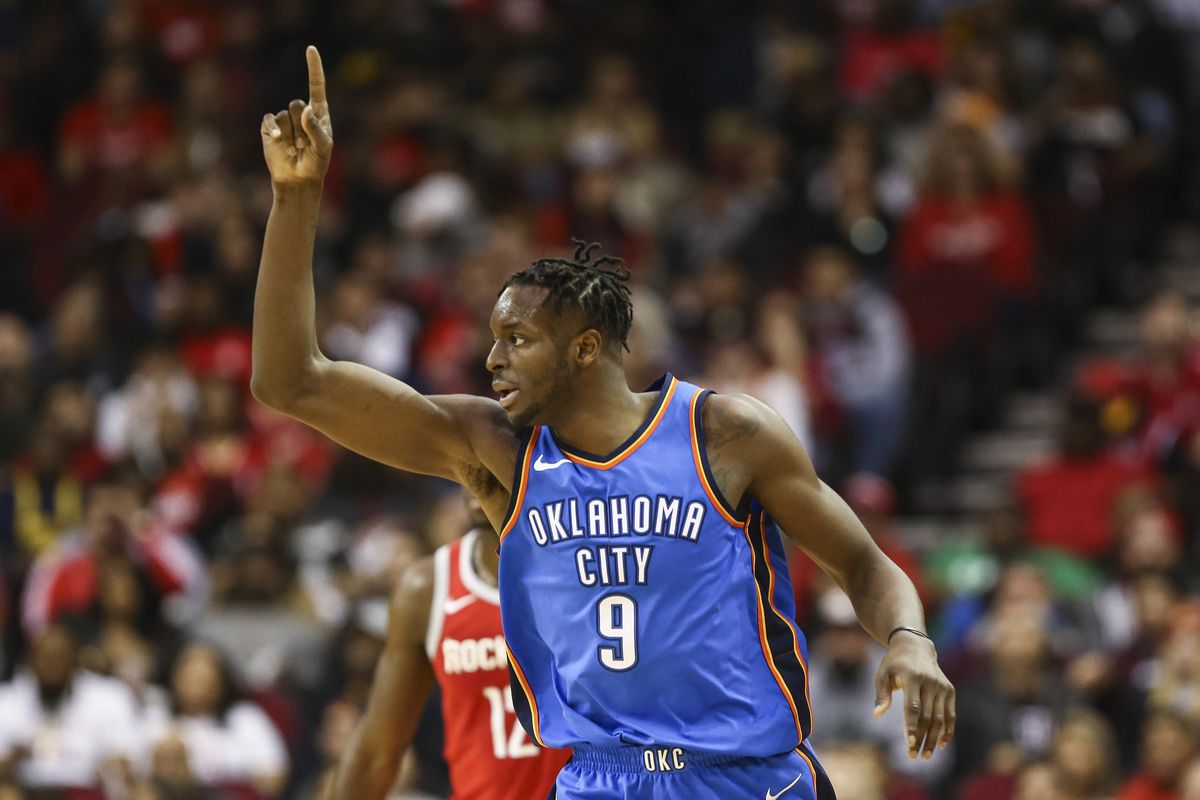