How Can Russell Westbrook Get His Second MVP Award This Season? 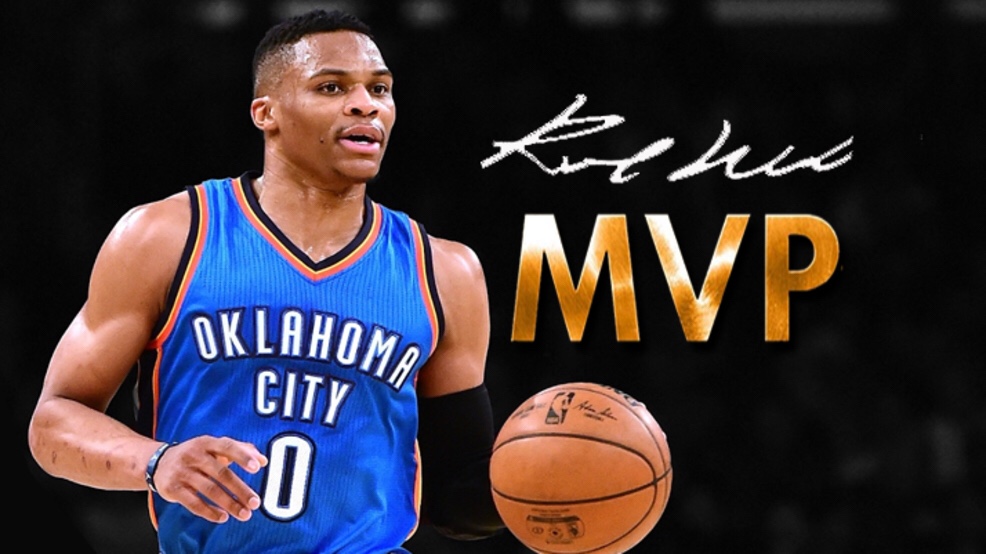 2016-17 MVP Russell Westbrook is going for his second MVP award this season. How will he get it?

To get his second MVP award Westbrook will need to first of all get thunder a good seed in the playoffs, preferably 1st or 2nd. Doing so will increase his odds considerably because thunder are thought of being capable of getting these seeds.

Fans won’t be surprised if Westbrook averages a triple-double again for the 3rd straight season.

People are saying that he needs to change his style of play to get the award again, to play the ball off more. Critics say that he needs to orchestrate the play bit considering he played with James Harden and Kevin Durant with success this may be an unfair comment.

Thunder Planning to Sign Devon Hall To a 2-Way Contract