Kyrie And Boston At A ‘Mutual Understanding’ On Long-Term Plans 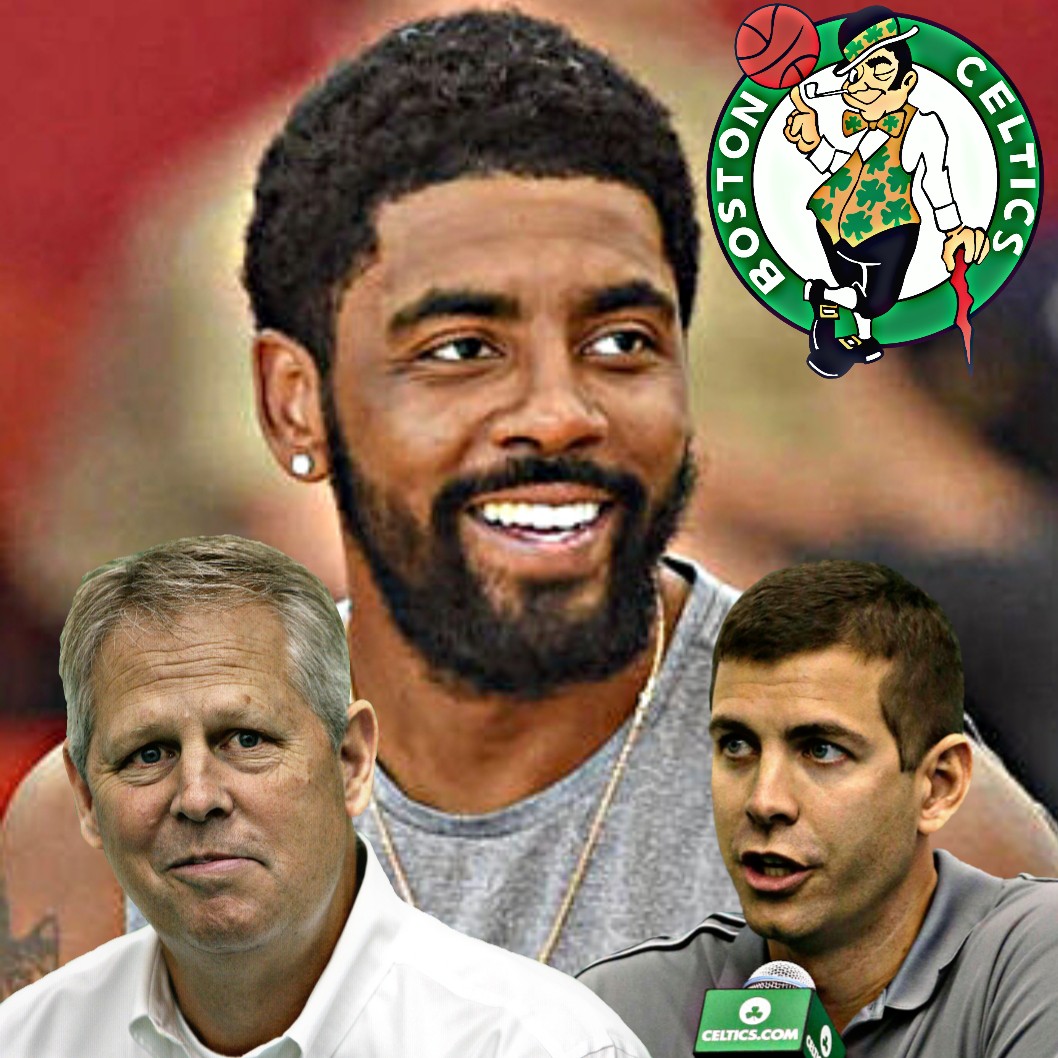 For this upcoming season, the Celtics have a lot going for them. Star Forward Gordon Hayward will be coming back after that gruesome injury that happened in the beginning of the season. And their young guys will be ready to go with more experience on their resume, after a deep run into the playoffs that forced LeBron James into a game seven situation during the eastern conference finals.

Even with the excitement heading into this upcoming season, their is still one question that looms over the Boston franchise, Kyrie Irving. Irving has expressed enjoyment in playing with Boston but he has not given a clear answer on if he will stay with the organization for when he is eligible to opt-out of his contract in the summer of 2019.

Recently on ‘The Jump’ (ESPN), Kevin Arnovitz reported that Kyrie and the Celtics had a mutual understanding that he would not be traded during the offseason and that there are long-term aspirations for both parties.

Arnovitz went on to say that almost anything can happen in an eight-month season, but he thinks that Irving will stay long-term in Boston.