A DeMar DeRozan mural has emerged

Somebody just painted a DeMar DeRozan mural in San Antonio. 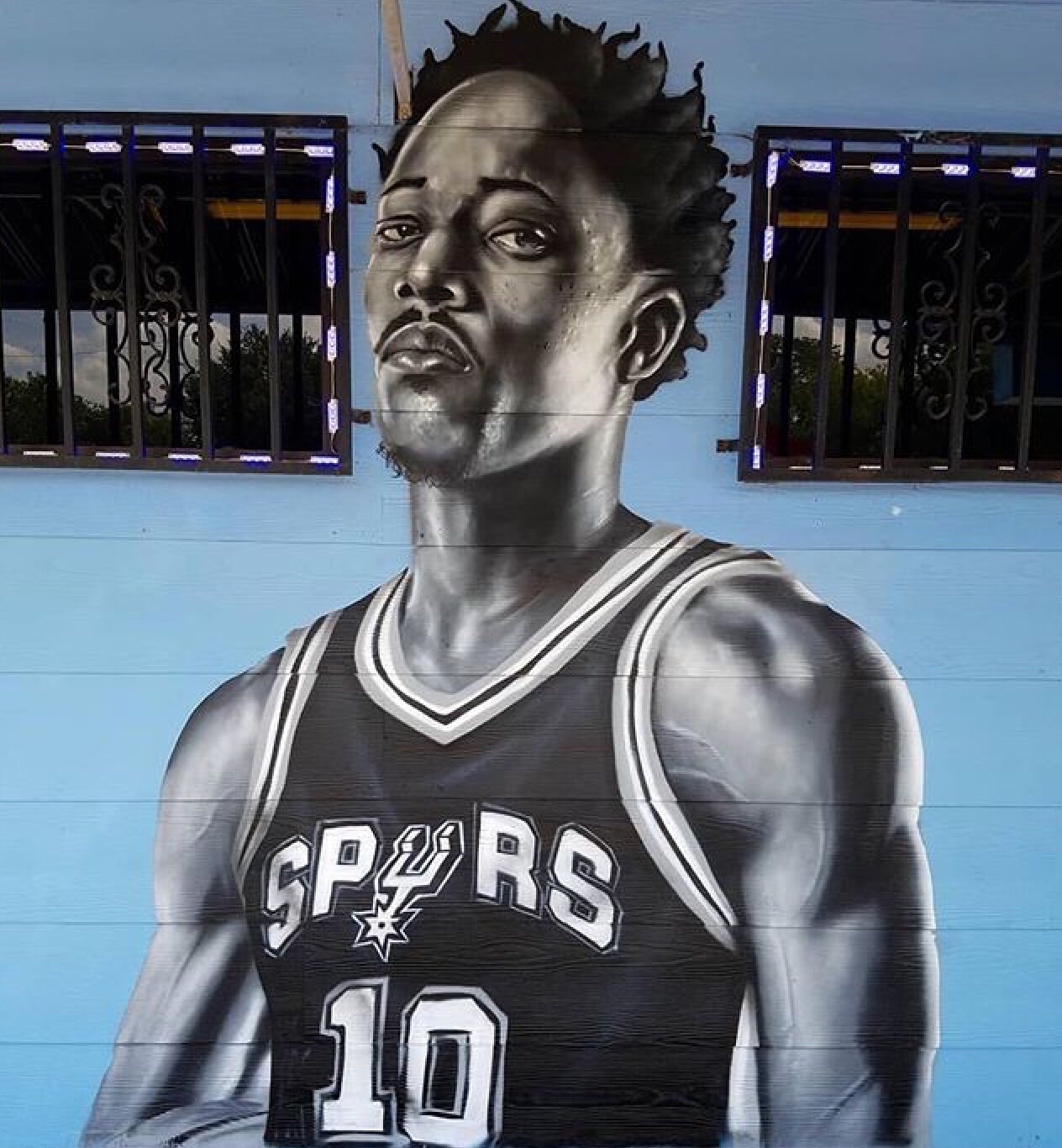 The question right now is will he get vandalized like the LeBron James mural in LA?

In my opinion if someone do this it’s because he don’t know the story around why he is with the Spurs now. You can vandalized a mural of DeMar in San Antonio because he got traded in first case because of Kawhi. Kawhi was not playing, because of an­ ¨Injury¨ mainly that’s what he said. It was like the Isaiah Thomas situation. Kyrie didn’t wanted to play with LeBron so he got traded to the Celtics for Isaiah. I only hope he don’t get traded over and over like Isaiah.