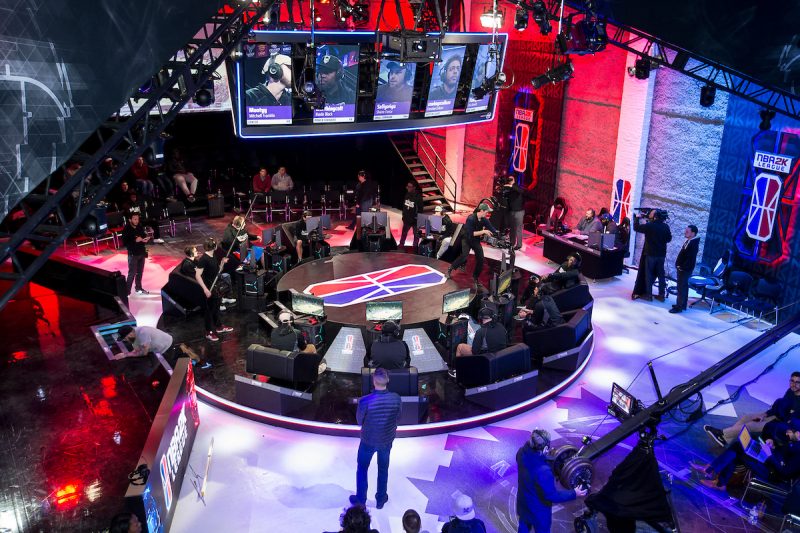 Last season the NBA 2K League took off, bringing in all of the top level talent from the video game world. The season was a tremendous success for the players and staff of the teams as it granted them opportunities to display their skill at the top level. However with the season winding down and the playoffs just around the corner. The league is venturing past the 17 teams it hosted in its inaugural season and adding 4 more teams to the mix. Brooklyn, Atlanta, Minnesota and Los Angeles will all be joining the league in attempt to compete for the NBA 2K League title. With the number of teams now at 21 in the second season it is likely that we will eventually see a match of the NBA within the coming years, as all franchises try to expand to the gaming world.