Adidas set to release Retros shoes for Drose next year. 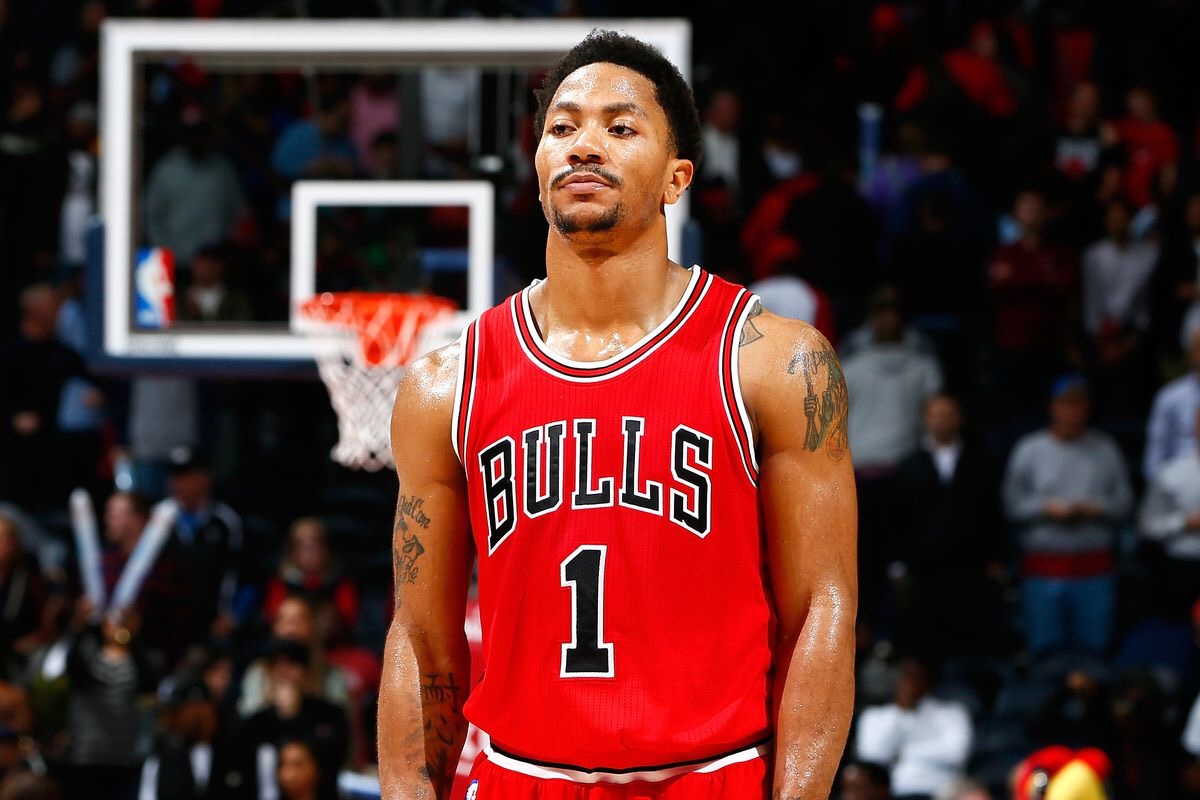 Along with the DRose 10, which would make Rose just the eighth NBA player in history to have 10 consecutive signature shoes with the same brand, Adidas plans to re-release his older models beginning next season, according to ESPN’s Nick DePaula.

“Retros and going on to my 10th signature shoe, I think any basketball player with a brand is praying for (that),” said Rose, who signed a reported 14-year, $185-million endorsement deal with Adidas in 2012. “I felt like I had to work to get it. I wasn’t handed a shoe when I made it to the league. They told me, if I play great, let’s rip up the contract and start over.”

The DRose 1.5, worn by Rose during his MVP season in 2010-11, will be the first shoe to get a retro release, according to DePaula. It’ll first be available in Chicago Bulls colors.