Scalabrine start of his second career 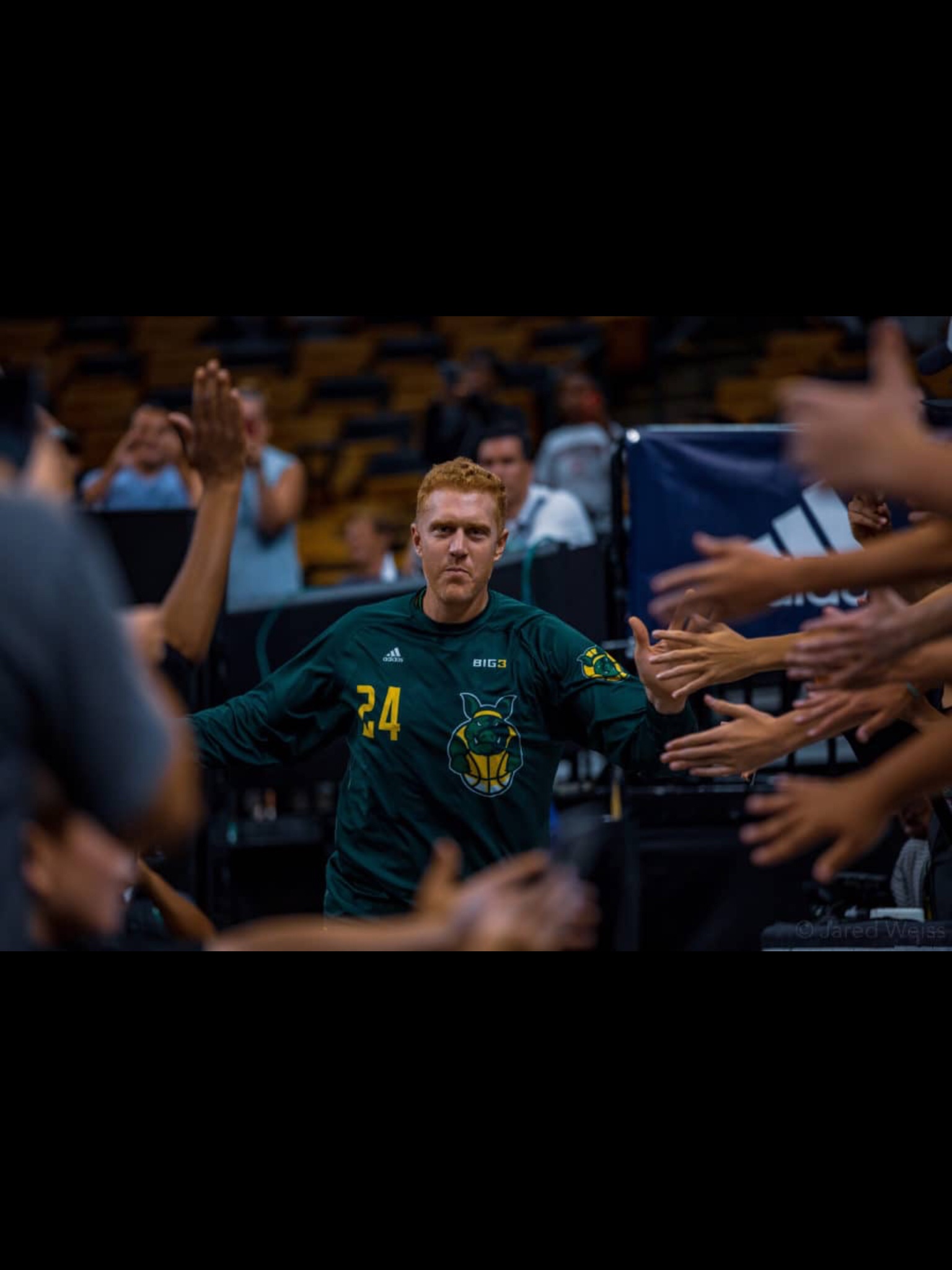 The elder Scalabrine aka ( White Mamba) was donning a uniform again in his adopted hometown as the captain of the Ball Hogs in the Big3, an eight-team traveling 3-on-3 league featuring rosters jammed with former NBA stars. The moment was a dream come true, giving the former Celtics back-bencher a glimpse at what some Boston legends experience when they return to be feted on the parquet floor.

Not only was he playing in front of thousands of fans who love him for his work as a Celtics TV voice, but his little boy was also finally getting a glimpse of Daddy doing what he loved most.

“I wasn’t going to lose it or anything like that, but I knew what this was,”

Scalabrine said after finishing the Big3 contest in Boston.

Winners and Losers of the NBA Hiatus: Atlantic Division

Isaiah Thomas: King in the Fourth

Will Jadeveon Clowney Land in Las Vegas To Play For The Raiders?

Patty Mills Is Donating Over $1 Million To Fight Racism.