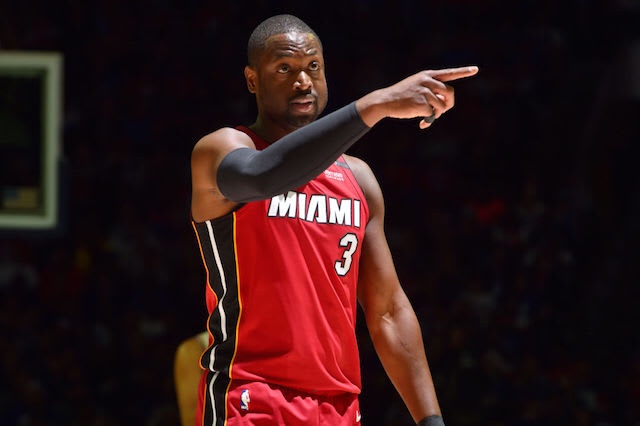 We got some good and bad news about the Dwyane Wade and Heat Situation.

Yesterday we had the news that Dwyane Wade would sign one more year with the Heat and will retire after this season.

Updates on this situation is not what we expected to be.

If the Heat and Dwyane Wade can’t agree on both part of a deal he might retire this year. That means we will not see him play his last game.

At the same time I truly believe that Dwyane Wade is capable to play at least 2-3 more years in the league. In my opinion Dwyane Wade just want to spend time on his son’s future. It’s a good decision. Zhaire Wade is a really good player already and not even ranked. He plays again a lot of NBA players same as Hassan Whiteside and more. He prove everyone that he have his spot in the league.

A THIRD HEAT PLAYER HAS TESTED POSITIVE FOR COVID-19

The Miami Heat Close Down Their Facility